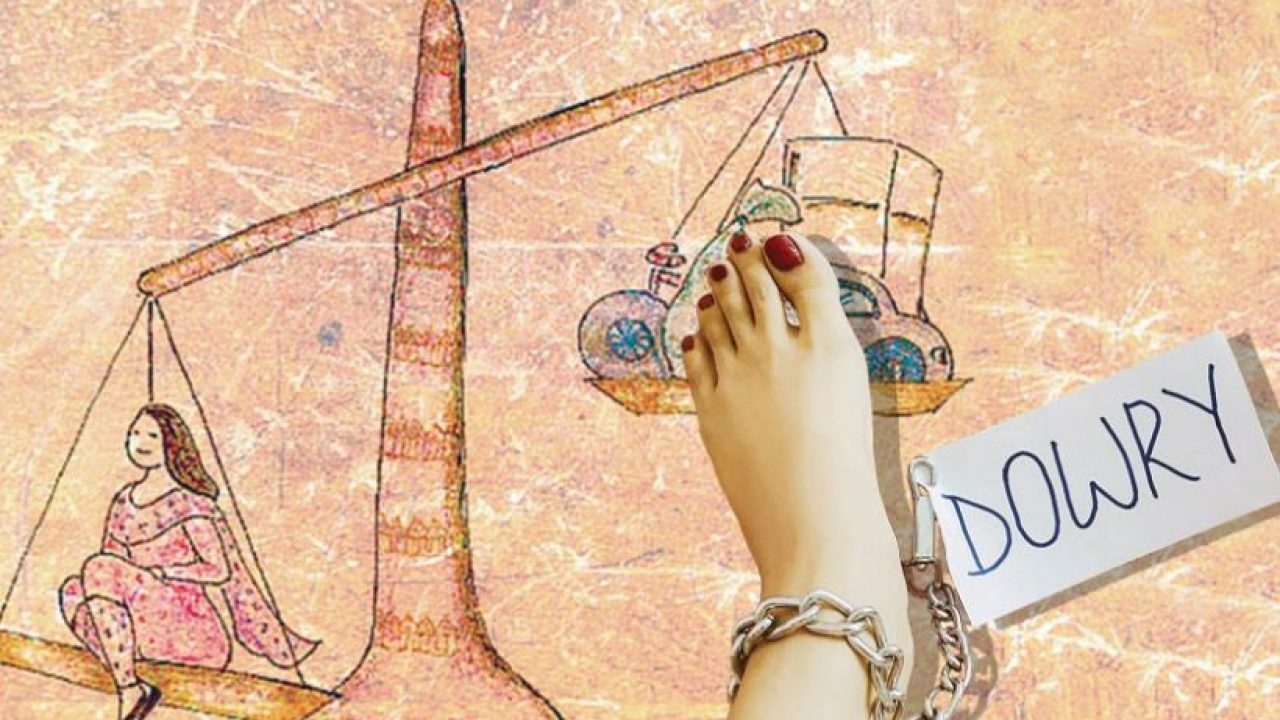 Where the convict had undergone half of his sentence that was imposed on him, the court may upon its discretion reducing the quantum of sentence to the period already undergone by the convict, provided that such does not hamper in providing Justice. A single Judge bench comprising Hon’ble Justice D. Dash, in the matter of Dhuleshwar @ Dhula Mohapatra Vs. State of Orissa (CRA NO.11 OF 1999), dealt with an issue where the appellant filed an appeal, assailing the judgement of conviction and order of sentence passed by sessions judge, Khudra at Bhubaneswar. The appellant faced the trial for the offence punishable under section 498-A/302/201 read with section 34 of the Indian Penal Code (in short, ‘the IPC’) had been convicted for commission of offence under section 498-A of the IPC. The appellant was sentenced to rigorous imprisonment for a period of one month.

In the present case the appellant had married Annapurna and in the year 1981 and it was said that during the said marriage, cash, gold ornament, brass and bell metal utensils and other household articles had been given as dowry. Further after 6 to 7 months, the prosecution compelled Annapurna to bring one tv from her parents and for the fulfilment of the same, the prosecution left Annapurna at her parents’ place. Annapurna returned to her matrimonial house knowing that in her absence all her ornaments were sold by the accused. Thereafter she was also tortured and was not provided proper food. Failing to tolerate such a situation, Annapurna returned to her parental house.

It was also alleged that the accused later married another woman and begot Annapurna and their children. Annapurna initiated a proceeding claiming maintenance. Annapurna and her son were brought back to the matrimonial house which was objected to by the second wife, and then on 22.1.1993, the parents of Annapurna were informed that their daughter had died, after having tea. On suspicion of that, an FIR was lodged in the nearby police station and an investigation was initiated, upon which the accused with 5 other family members were placed for Trial for the commission of offence under section 498-A/302/201 read with section 34 IPC. The trial court held the accused guilty of commission of offence under section 498-Aof the IPC and, acquitted him of other charges. All other accused were also acquitted of other charges. Hence, the present Appeal is at the instance of the Appellant.

The counsel for the Appellant stated that the court erred in accepting the guilt upon the accused, as he stated that the evidence to establish the factum of cruelty that had been meted out at Annapurna were highly discrepant and that aspect had been stated by all the witnesses in a general manner without citing any specific instance. Further, the counsel also pointed out that the accused had covered half the sentence already and there prays to the court to reduce the quantum of sentence to the period already undergone by the appellant.

The Additional Government Advocate on the other hand submitted that the evidence of all the witnesses on the score was wholly consistent and was clear, cogent and acceptable and also stated the Trial Court had rightly answered the point that this accused-husband had tortured, harassed and subjected his wife Annapurna to cruelty.

After taking an overall view the court “reduced the rigorous imprisonment for a period of one year to the period already undergone as that in the facts and circumstances would meet the ends of justice”.