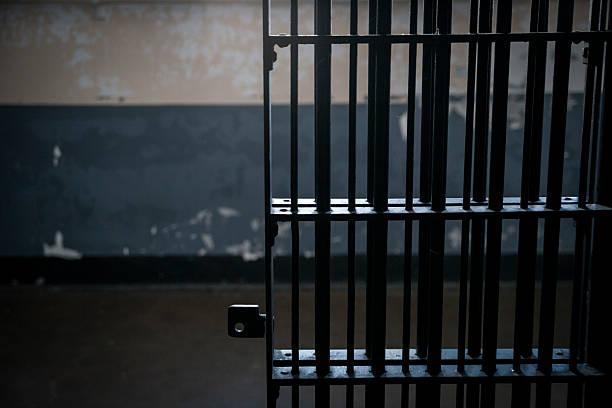 Where a convict has applied for interim bail, and the court finds out that such convict has fulfilled the requirements of HPC guidelines, then he will be granted interim bail. A single Judge bench comprising of Hon’ble Justice Subramonium Prasad, in the matter of Mudassir Habib Vs. State of NCT of Delhi (BAIL APPLN. 2094/2021), dealt with an issue where the petitioner is alleged of having committed the offences under Section 420,468,471,506,120B and 34 IPC, on the ground of HPC guidelines, for grant of interim bail.

After hearing both the sides and going through the cases referred by the Counsel for the petitioner, the court held that the petitioner fulfilled the requirements of the HPC guidelines and hence he was granted interim bail for 90 days from the date of his release, on furnishing of a personal bond of ₹25,000/ – with one surety of like amount to the satisfaction of the Jail Superintendent. Also, the petitioner was asked to provide all his mobile numbers to the Investigating Officer and keep them operational at all times and, was directed to report to the concerned Police Station on every Monday, Wednesday, and Saturday.  Moreover, he was directed not to interfere or influence the investigation or inquiry process.

Lastly, the petitioner was directed to surrender to the custody immediately on the expiry of the interim bail before the concerned Jail Superintendent.