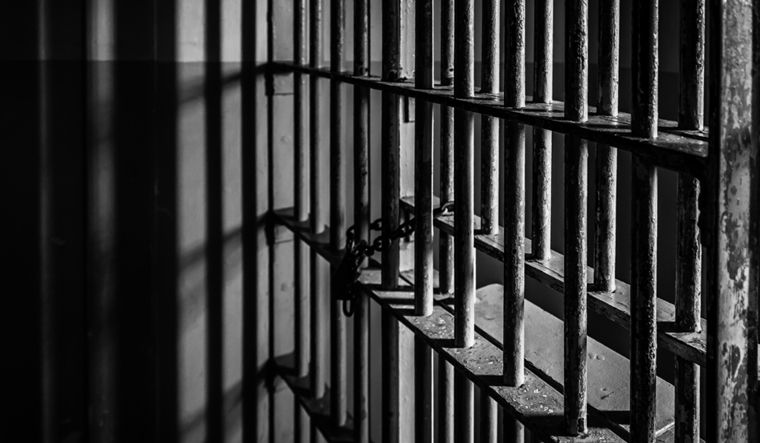 In the case where the medical condition of the accused person in custody, is serious and the jail authority is unable to extend any necessary medical treatment, then in such case, the court may grant interim bail to such person in custody for a specified period to get examined and treated. A single Judge bench Comprising of Hon’ble Justice C. Hari Shankar, in the matter of Ashok Kumar Mishra Vs. Directorate of Enforcement (CRL.M(BAIL). 840/2021), dealt with an issue where the petitioner, who is in custody had applied for interim bail on medical grounds.

In the present case the petitioner was alleged of committing offenses under Section 13(2) read with section 13(1)(a) of the Prevention of Corruption Act, 1947 and Section 409 read with Section 120-B of the Indian Penal Code. The petitioner was in custody while he applied for Interim bail on medical grounds. After issuance of notice on this application, the Senior Medical Officer, Central Jail No. & of Tihar, filed a medical report before this court on 25th June 2021. The medical report reflected the condition of the Petitioner to be considerably serious. And for such medical condition of the accused, the jail authority didn’t have the wherewithal to extend necessary treatment.

Later the Court deemed it appropriate to call for a report from the Government Medical Hospital. As per the second medical Report, the SPP for the respondent submitted before the court that no where in the second report, the jail Authority have expressed any inability to extend any necessary medical treatment to the applicant.

The counsel for the petitioner submitted that the petitioner should be granted anticipatory bail so that he can get the appropriate medical or surgical therapy, necessary for his condition. The counsel stated that the application for interim bail does not mean escapes from the confine of the jail, and the applicant through this application only seeks interim bail for 2 weeks, whereafter he had undertaken to return to custody. Moreover, the council submitted before the Hon’ble court that the co-accused in the same office was granted interim bail by the trial court for a period of 30 days, but the co-accused had continued to remain outside the jail.

The court observed that it cannot totally ignore the first medical report which reflected that the applicant’s condition was serious and the inability of the Jail Authority to provide any necessary treatment to the applicant. Also, on 10th June 2021, the applicant had a cardiac arrest. After going through both the medical reports and the submission of both the counsels, the court deemed it appropriate to grant interim bail to the applicant to get examined and treated for a period of 14 days from the date of his release on furnishing of a personal bond of ₹ 2,00,000/ – with one surety of like amount to the satisfaction of the Jail Superintendent. Also, the applicant was asked to provide to the Jail Superintendent, his personal mobile no. along with the mobile no. of two other persons as an alternative contact source, before he is released.

Further, the applicant was directed to contact the IO telephonically, on a daily basis. Moreover, he was direct not to interact with the co-accused or any other person named in the case and also should not interfere or influence the investigation or inquiry process. Lastly, the petitioner was directed to surrender to the custody immediately on the expiry of 14 days from the date of his release.