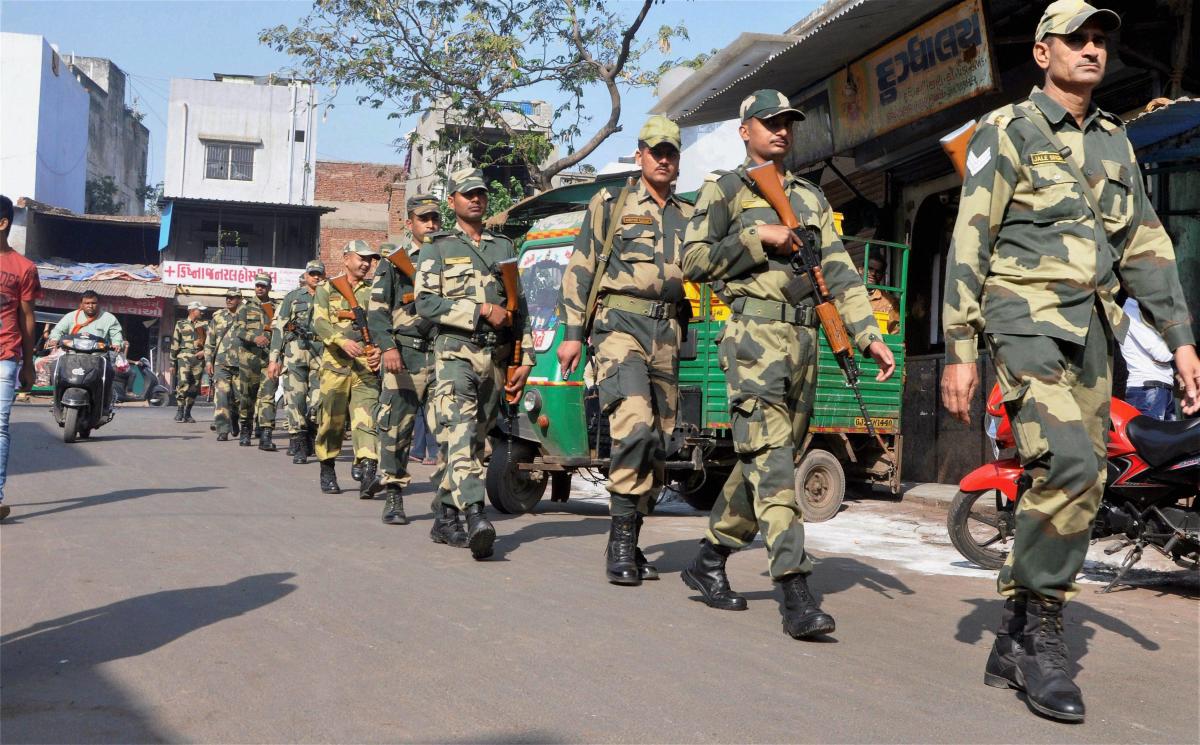 An appellate authority must first hear the case of the petitioner and then pass the order based on the merits of the case. No penalty can be imposed without proper evidence and reasoning. This was held by a single member bench of the High Court of Chhattisgarh consisting of Justice Sanjay K. Agarwal in the case of Ashwani Kumar v Union of India [Writ Petition (S) No. 3074 of 2008] on the 23rd of June 2021.

The petitioner, Ashwani Kumar was a 35 year old constable in the Central Industrial Security Force (CISF) under the Ministry of Home Affairs and was posted at a unit of the CISF at Bhilai, District Durg. On 27th January 2007 he was placed under suspension by the assistant commandant for alleged misconduct and after a departmental enquiry, he was penalised with a pay reduction from Rs.3,965 to Rs.3,200 for a period of three years. The petitioner appealed against this penalty to the Deputy Inspector General of the unit at Bhilai, who was the appellate authority. The Deputy Inspector General immediately dismissed the appeal and increased the pay reduction period from three years to five years.