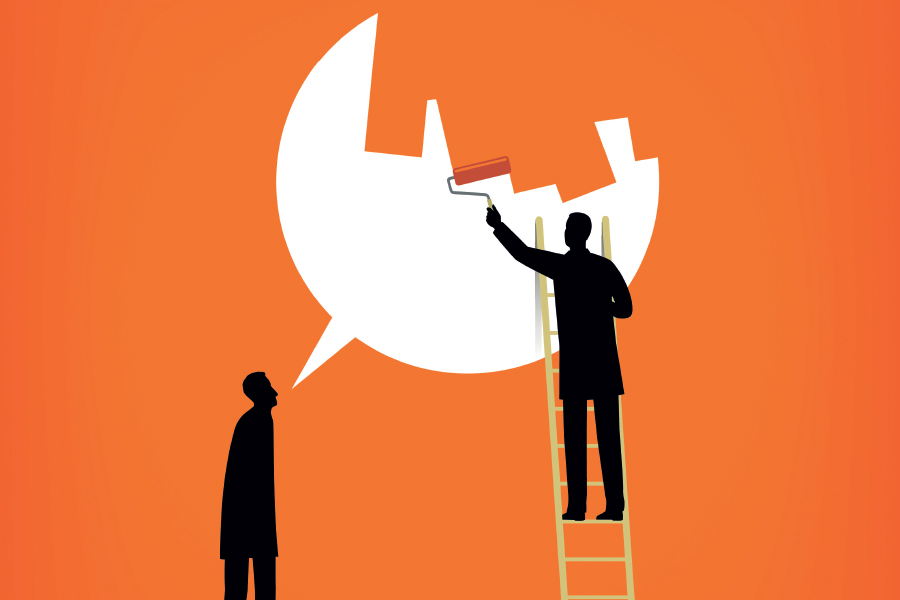 When a departmental enquiry is being conducted against the government servant it cannot be treated as a casual exercise. The enquiry proceedings also cannot be conducted with a closed mind. The Enquiry Officer has to be wholly unbiased was referred by Justice W. Diengdoh of Meghalaya High Court in the matter of Shri Ranjit Ch. Momin versus State of Meghalaya [WP(C) No. 23 of 2019]

The following order was passed under the facts that the petitioner stated that, on behalf of his unauthorised absence from Unit Hospital, the State Respondent had established three separate disciplinary proceedings against him, first of which, on 14.11.2012, he had been detected in an alcoholic and foodstuff distress, which he had been subjected to the suspension on 15.11.2012.

The second case related to DP No 29/2014, on the charge that he was supposed to report back to Shillong Police Hospital at 08.03.2014 on his report submitted to the SM & H.O. Police Hospitaller Shillong on 27.01.2014, and after the completion of the therapy to orthopaedics, Shillong Civilian Hospital on 08.00.2014. The Enquiry Officer was appointed to this purpose Inspector C.M. Ranee.

The petitioner was once more departmentally prosecuted against video DP No 02/2017 accusing him of being absent from duty without the authorisation of the competent authority, with effect from 16/07/2015 till 30/01/2017. Shillong was named the Enquiry Official in this case by Smt C.W. Lyngdoh, Deputy Police Superintendent, East Khasi Hills District.

In relation to the last D.P. No 02/2017, the petitioner was awarded the main penalty in the ‘Video Removal Order’ dated 08.11.2018. Under this ordinance, the petitioner had chosen to appeal the appeal against a video Order dated 21.12.2018 by the Appeals Authority of the Deputy General Inspector of the Police (ER), Meghalaya, Shillong.

Learned Counsel on behalf of the State respondent has submitted that the Petitioner was not present, without the authorisation of the competent authority, w.e.f. 16.07.2015 to 30.01.2017. The petitioner is a usual absentee for whom, because of his unauthorised absence, two other departmental actions have been taken against him. The Petitioner’s claim that the charge sheet was not provided was incorrect as the record would show that he was properly admitted to the show cause notice of 03-02-2017 in D.P. No. 2/2017 containing charges against him.

Considering, The three-Judge Bench of this Court held that, in the State of A.P. v. S. Sree Rama Rao, AIR 1936 SC 1723, the High Court was not an appeal court over the decision of an enquiry by the authorities against a dept. The question is whether and in accordance with the procedure laid down in that name the inquiry is held by a relevant authority and whether the Rules of Natural Justice are not breached. The court held, With regard to the case of a petitioner against the authorities which has brought against the petitioner the said proceedings, this Court has no opportunity to find or to discover a breach of the principles of natural justice or statutory provisions which justify the interference of this Court in accordance with Article 226 of the Constitution and therefore of the Petitioner’s case before the authorities.