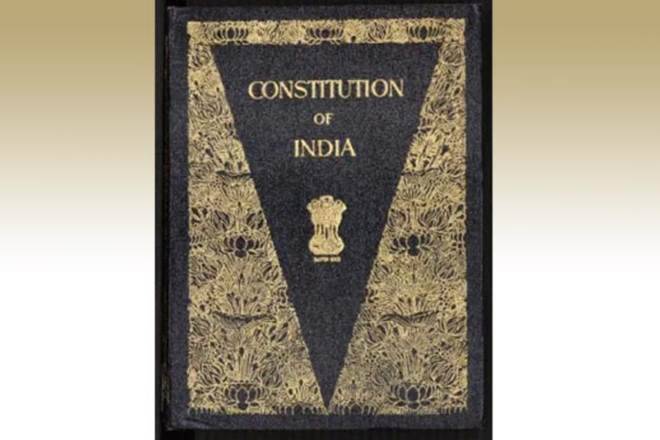 On 17th of June, the Hon’ble Mr. Justice Ahsanuddin Amanullah decreed in a matter concerning powers of the High Court under Article 226 of the Indian Constitution saying, “it would be in the discretion of the Writ Court to entertain a petition even when there exists an alternative remedy, regard being had to all relevant facts and circumstances peculiar to the concerned case. The position in law stands clarified” in Saurav Kumar Sharma Vs. The State of Bihar through the Principal Secretary, Urban Development Department[Civil Writ Jurisdiction Case No. 10543 of 2021].

The Brief facts of the case are, the petitioner owned land whose title has not been disputed since 1970. He has a hotel constructed on this land. On 24.04.2021, the Real Estate Regulation Authority(RERA), Bihar, passed an order directing the demolition of the petitioner’s hotel and to handover the possession to the developer. The petitioner has filed a writ in the High court since neither the authority or the appellate tribunals were functioning due to the Covid-19 restrictions. The issue was whether the High court could interfere in this matter asper Article 226.