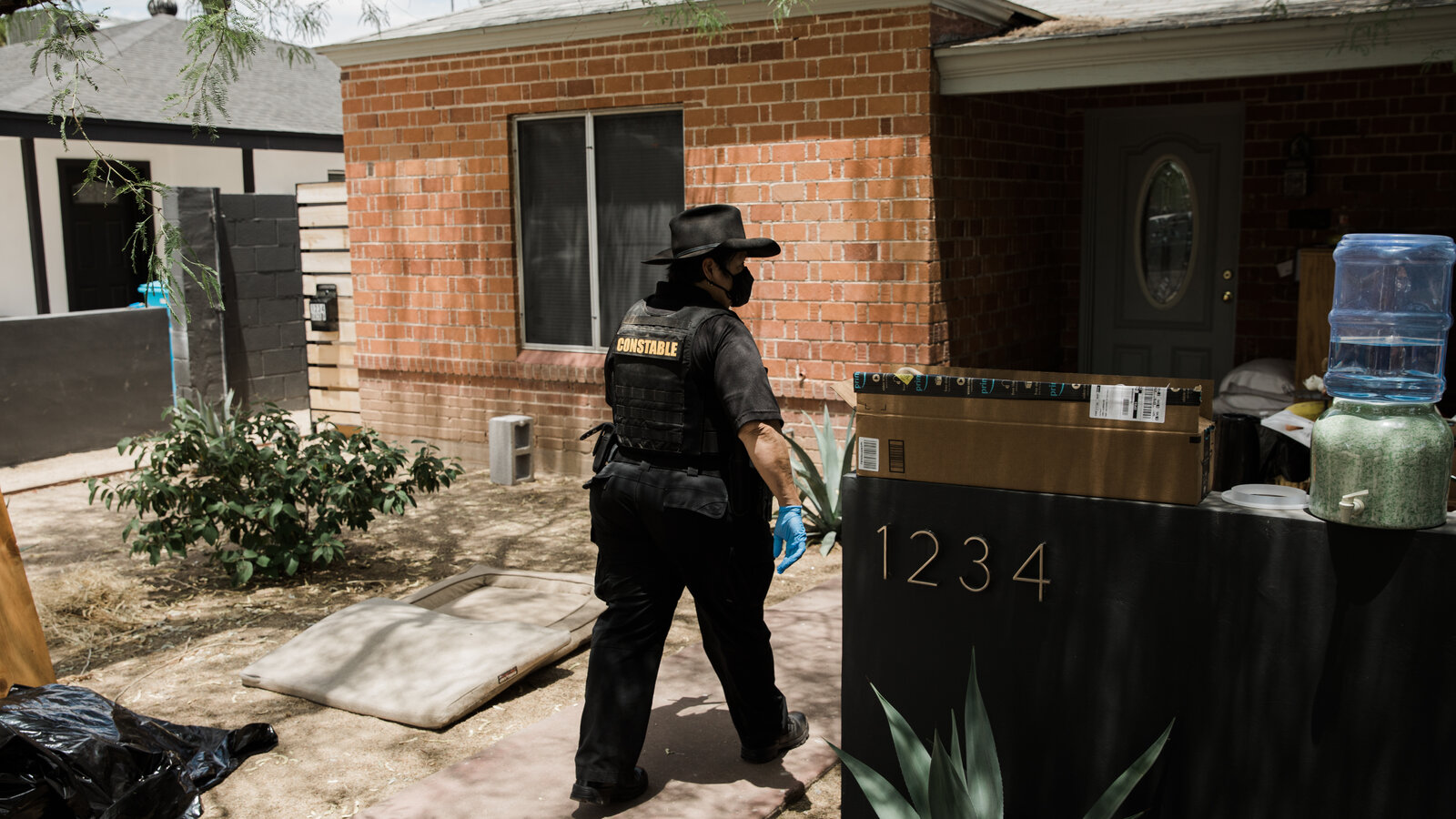 An eviction from immovable property is usually provided under Section 106(1) of the Transfer of Property Act, 1882. However merely because an eviction notice does not refer to this section or incorrectly refers to another section of this act, it cannot be said to be invalid as long as it correctly explained why the tenant is being evicted. A single member bench of the High Court of Tripura consisting of Justice S. Talapatra adjudged on the matter of validity of eviction notices in the case of Krishna Sudam Roy v Debashish Bhowmik [RSA No. 37 of 2018] on 4th June 2021.

The appellant, Krishna Sudam Roy entered into a rent agreement with the respondent, Debashish Bhowmik to take two of his rooms on rent as a temporary monthly tenant. When a serious dispute broke out between the two peopple, the appellant filed a writ petition in 2009, howvever it was disposed of through a compromise where it was agreed that the landlord would complete certain renovation work and the tenant shall temporarily give up possession of the rooms until the renovation work is over and new rent agreements would be drawn up for a period of five years once the tenant reoccupies the rooms. Additionally it was also agreed that the new rent would be Rs 750 per door per month and the tenant would deposit an amount of 5,000 per room for fixing of shutters over the doors which would be returned upon termination of the tenancy.

The tenant failed to make rent payments from September 2015 till February 2016 as a result of which the landlord served an eviction notice demanding the handing over of suit possessions on account of rent default. The tenant did not evacuate the premise, instead sued the landlord for ejectment and stated that he had incurred an expenditure of Rs 8,000 for renovating the suit premises and that it would be unethical for him to be evicted. The appellant’s counsel further submitted that the eviction notice was not a notice in terms of Section 106(1) of the Transfer of Property Act, 1882 which deals with the termination of lease of immovable property and the notice was instead drawn up incorrectly on the premise of Section 108 of the act which deals with modalities, right and liabilities of the parties. The appellant therefore pleaded that he must be bound by a legal made on an incorrect legal premise.

The high court of Tripura noted that the eviction notice bears the requirements of a notice under Section 106(1) of the Transfer of Property Act, 1882 and merely referring to a wrong section would not make the notice invalid as the respondent did make it clear to the appellant why he was being evicted. And the judgement concluded that “Despite the undertaking made in the court or in the agreement dated 16.11.2014 that the arrears of rent would be paid that was not paid. Hence, the first appellate court was justified in returning the finding that the appellant be evicted and the vacant possession shall be restored in favour of the respondent.”