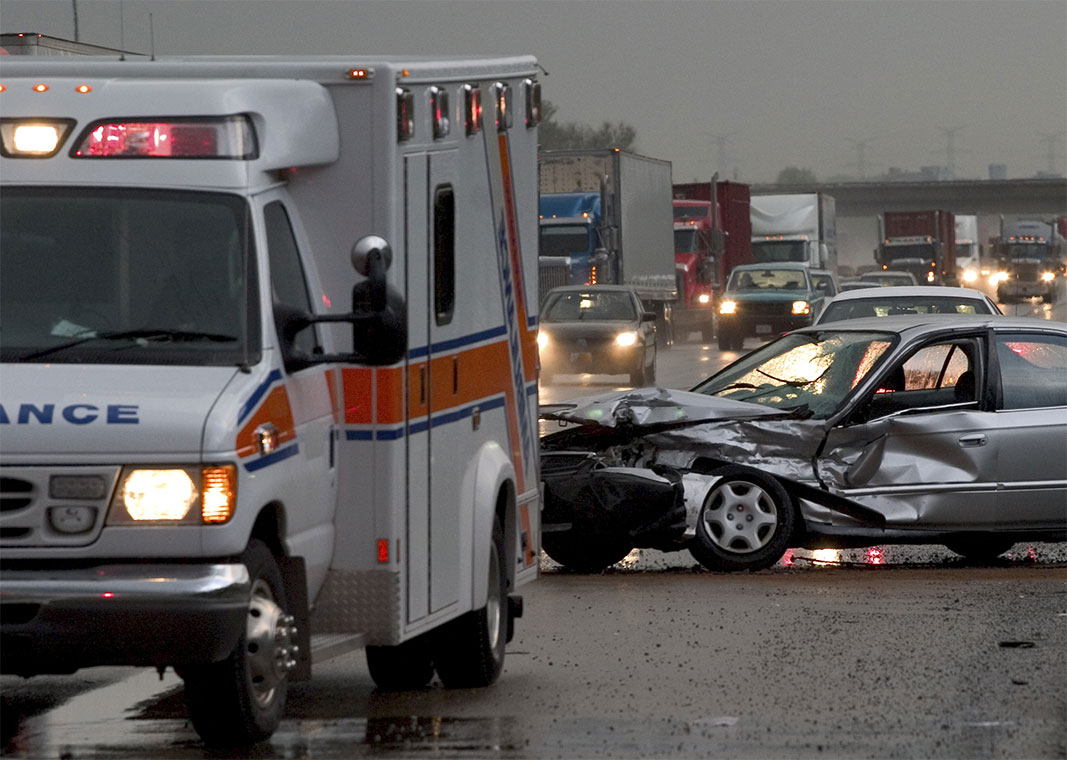 When a serious injury has been inflicted upon a person, the compensation granted to him needs to include aspects like whether the injury will worsen in the future and whether it will affect his earning capacity or livelihood. A single member bench of Jammu and Kashmir High Court consisting of Justice Vinod Chatterji upheld the decision of the Motor Accidents Claims Tribunal in granting compensation to an accident victim which considered all these aspects in the case of United India Insurance Company Limited v Faizullah Khan [CMAM no. 39/2017] on 4th June 2021.

The appellant, United India Insurance Company Limited, filed an appeal against the order passed by Motor Accidents Claims Tribunal, Srinagar in the case of Faizullah Khan v Ali Akbar Khan and others [Claim Petition no. 280/2004] where the tribunal granted an amount of Rs 6,91,000 as compensation along with 4% interest from the date of claim petition to the respondent, Faizullah Khan after he was hit by a Tata Sumo on 30th May 2004, sustaining serious injuries in the process. The owner of the offending vehicle was under proper insurance cover; however the insurance company, i.e., the appellant contends that he did not have an effective and valid driving licence and so they should not be liable to pay the full amount of compensation. Furthermore the insurance company submitted before the court that the respondent’s hospital bill only came to Rs 2,00,000 and so Rs 6,19,000 was too high an amount for the same.

However the court dismissed the appeal on hand, stating that the company or its representatives never brought up any problems regarding the documents or licence of the owner of the offending vehicle, despite him submitting the same before the Motor Accidents Claims Tribunal. Additionally the court stated that the respondent had suffered a 40% disability of his injured limb which would adversely affect his future earning capacity and that the tribunal set the amount considering the doctors report which stated that the respondent’s disability would only aggravate and increase over the passage of time and so the amount awarded in compensation could not possibly be said to be too much.

The court upheld the Motor Accidents Claims Tribunal’s decision stating that “In such circumstances, impugned Award as also impugned order does not warrant any interference and as a corollary thereof the present and the appeal is liable to be dismissed”.