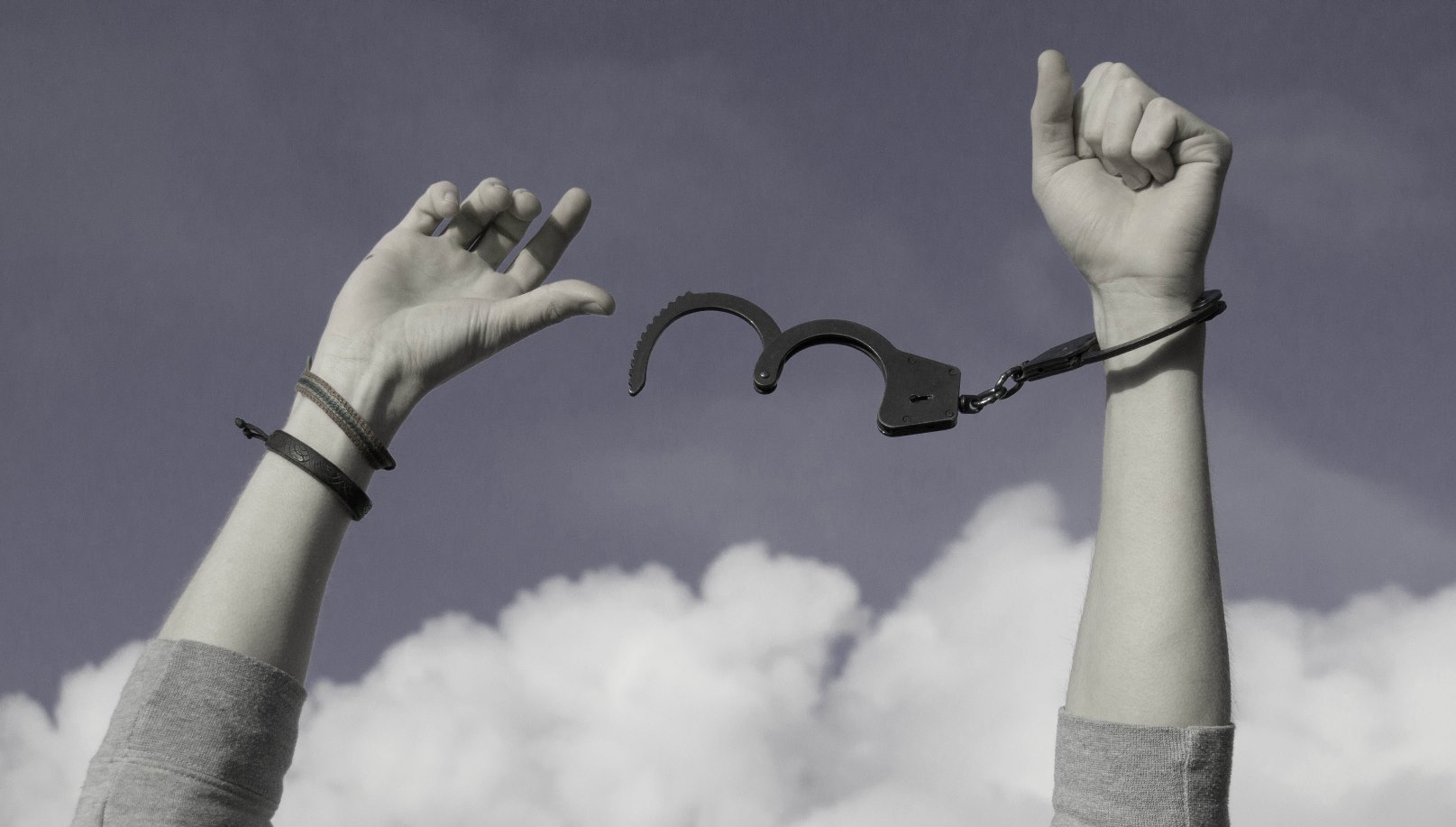 The purpose of prison sentences is to reform convicts and not to punish them. For this reason in cases where a convict is not a threat to society and shows genuine desire to reform and maintain societal links, parole should be encouraged for short periods of time. The judgement passed by a bench consisting of Justice Tarlok Singh Chauhan and Chander Bhusan Barowalia of the Himachal Pradesh High court in the case of Arun Kumar v. State of Himachal Pradesh and others [CWP No. 4962 of 2020] on the 4th of June 2021 granted 28 day parole to a man sentenced to life imprisonment.

The petitioner, Arun Kumar was convicted for murder by Additional Sessions Judge-1, Kangra at Dharamshala on 2nd December 2017 and sentenced to life imprisonment with a fine of Rs 10,000. He requested for parole which was swiftly turned down by the respondents on the grounds that he was convicted for a heinous and serious offence.

The court observed that the granting of bail is not right vested with the prisoner but a privilege available to him upon fulfilling certain conditions. Furthermore this discretionary power is meant to be exercised by the authorities only in consonance with relevant rules and regulations. The case of Asfaq v State of Rajasthan [(2017) 15 SCC 55] was cited, where it was held that although a convict must remain in jail through his sentence, his release for a short period must be considered as an opportunity to solve personal and family problems and to maintain his societal links. It was also noted this was the only crime that the petitioner had ever committed and that he was showing efforts in reformation, implying that he wasn’t a hardened criminal or a serial offender. As a result of this the court held that being convicted of a serious offence by itself should not be the sole reason to deny parole to a convict for a short period of time.

Justice Tarlok Singh Chauhan can be quoted as saying “administrators ought to encourage those offenders who demonstrate a commitment to reconcile with society and whose behaviour shows that they aspire to live as law abiding citizens. Thus parole program should be used as a tool to shape such adjustments”. The judgement concluded with the lines “Accordingly, the present petition is allowed and the respondents are directed to release the petitioner on parole for a period of 28 days, after taking requisite personal and surety bonds”.