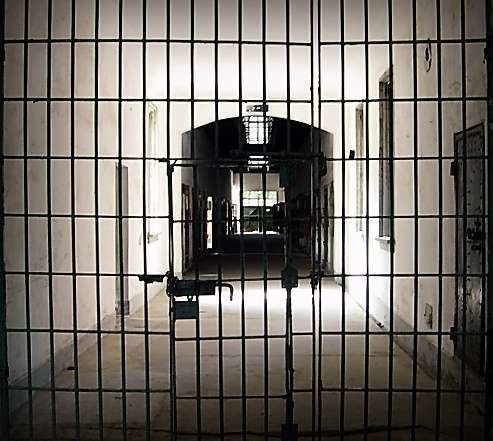 Being a person of bad character with other cases pending against him does not justify the fact that he should not be granted bail in a case where the circumstances go in his favour and there is no established proof of his involvement in the crime. The aforesaid was the premise adopted by the single judge bench of the Delhi High Court comprising Justice Suresh Kumar Kait while adjudicating the case of Zahid v. State [BAIL APPLN. 1357/2021] on 2nd June 2021.

The facts of the case are as follows. On 25th February 2020 a person named Mohd. Mudhasir was brought to GTB hospital by his wife-Ashiya and was declared “patient brought dead in main casualty and unconscious, unresponsive state”. The report of the post mortem was received on 25th February 2020 and the cause of the death was opined “shock as a result of ante mortem injury to head produced by projectile of firearm. Injury No.1 was ante mortem in nature and was sufficient to cause death in ordinary course of nature. Injury No.2 was caused by blunt force impact.”  Following this an FIR was registered on 21st march 2020 at the behest of SI Amit Bansal. Although no weapons or CCTV footage was recovered from the spot itself but a few images, videos and recordings were obtained by Cyber Cell through social media and other sources and upon their scrutiny one video was found which clearly showed how the deceased had sustained bullet injury. On the basis of afore-mentioned video, on 06.04.2020 the secret informer identified Zahid, the present petitioner, who was a part of mob and can be clearly seen in the video standing with the deceased. On the same day, i.e. on 06.04.2020, petitioner was apprehended from his house and is in judicial custody since 6th April 2020.

The arguments presented by the counsel for petitioner state that his role is far less than the co-accused who has already been granted bail. It was also contended by them that there was an exorbitant delay of 1 month in registering the FIR and the entire prosecution case is based upon testimony of official witnesses Constable Sunder and Constable Pushkar who in their statements under Section 161 CrPC. have identified the petitioner but did not make any PCR call regarding the alleged incident, and thus, their credibility is doubtful. It was contended that since both the decease as well as the petitioner were on the same side and this weakens his intention to kill the deceased.

On the other hand, the arguments presented by the Special Public Prosecutor stated that various images, video and recordings were collected from Cyber Cell Crime Branch through social media and other sources and this is how one video came across wherein it is clearly pictured how the deceased had sustained bullet injury. After analysis of the video and post mortem report, it became clear that the deceased was shot by a person standing in his right side, as the deceased had sustained injury in the right side on his head right above the ear. Since the petitioner can be seen standing right next to him, therefore, he along with other accused has been implicated in this case. Learned Special Public Prosecutor submitted that petitioner-Zahid is a Bad Character (BC) of Welcome area and he is previously involved in 15 cases of murder, attempt to murder, robbery, Arms Act etc. and, therefore, this petition deserves to be dismissed. This was rebutted by the counsel for petitioner by bringing to notice that he has already been discharged of 10 cases amongst the 15 and the remaining cases constitute petty offenses only.

In view of the facts and arguments presented by both the sides, the bench gave a verdict that petitioner deserves a bail since “it has nowhere been stated in the post mortem report whether fire shot was from close range, short range or distance. Moreover, the petitioner was not even carrying weapons at that time. Admittedly, petitioner did not abscond and was arrested from his residence, which prima facie shows his innocence in the present case despite him being BC of area.”