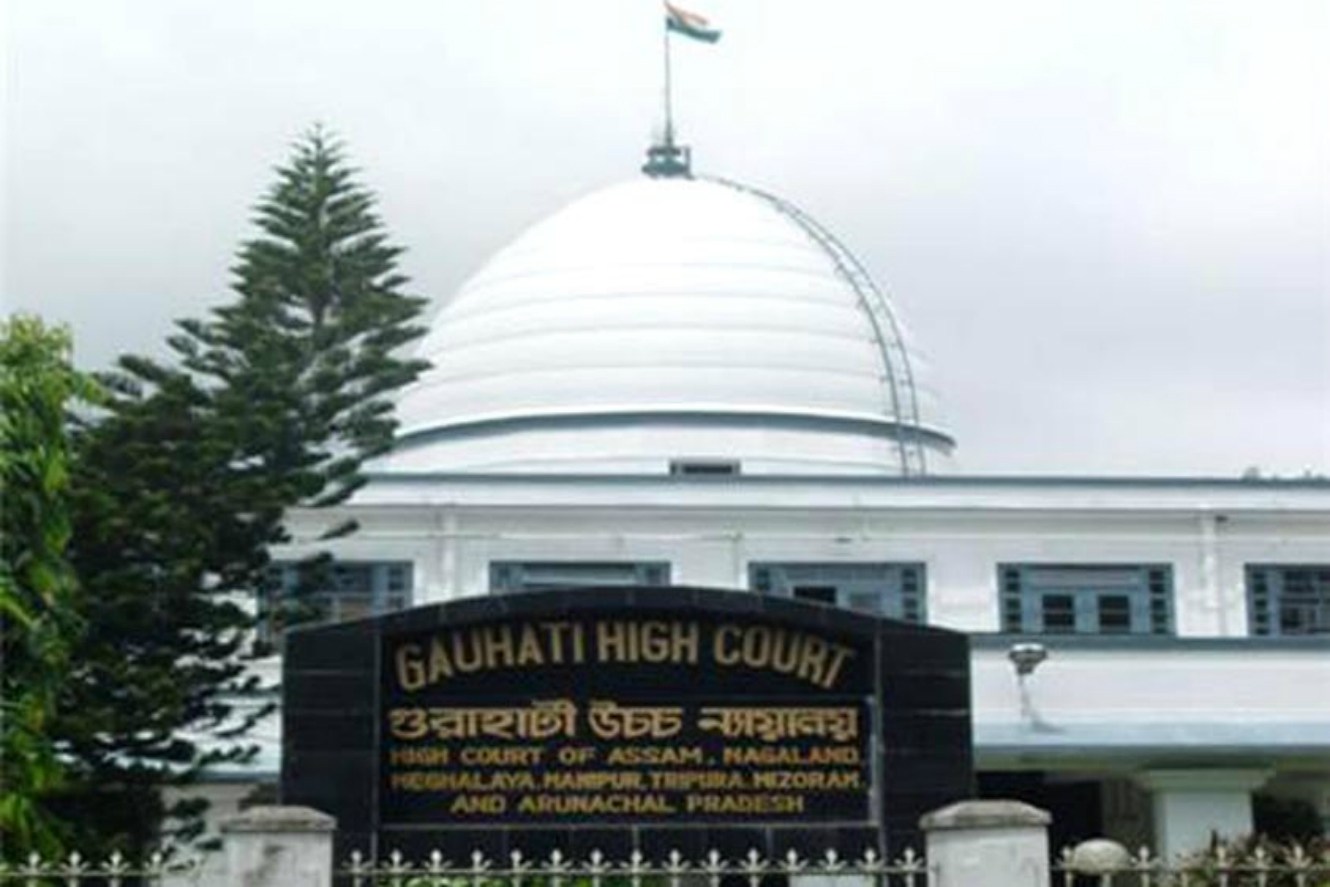 An employer is well within his rights to penalize his employee for concealing information about his involvement in a criminal case to the extent of suspension or even dismissal. The Judgement passed by a Guwahati High Court bench of Justice N. Kotiswar Singh on 25th May 2021 in the case of Manoj Kumar Kalita v The State of Assam [W.P. (C) No. 265 of 2019] addressed the same.

The petition was filed by Mr Manoj Kumar Kalita who was formerly serving as a Senior Judicial Assistant at Guwahati High Court, before being dismissed from service on grounds of grounds of the departmental proceedings against him where he was convicted under Section 304 Part I read with Section 149 of the Indian Penal Code in 2012. Despite the petitioner being employed with the court since 2000 and proceedings against him being initiated in 2006, the High Court was only made aware of the same in 2012 after he was convicted. The petitioner was immediately placed under suspension and asked to provide a show cause notice to explain why he concealed the information about the criminal case against him. The petitioner argued that a criminal case in an Indian court of law is supposed to be a part of judicial record and therefore should have been known to the high court as he never actively suppressed any information. The petitioner was later acquitted for his crimes by an appellate court and subsequently requested that he be reinstated to his job as he was proven innocent. The matter was heard by the Administrative Committee of the Guwahati High Court in 2018, who considered the Avtar Singh v Union of India judgement, where it was observed that an employer had the full right to deem an incumbent employee unfit for appointment for concluded criminal cases or the suppressing material facts. Furthermore the committee recommended that the petitioner be dismissed from service. This lead to the petitioner challenging the committee’s decision in the present writ petition on the grounds that the penalty of dismissal was too harsh for a case of alleged non-disclosure.

The Court held that the Administrative council was well within its rights and jurisdiction when they dismissed the petitioner for concealing his involvement in a criminal case and that the dismissal could not be said to be illegal in any manner. However the court also added that since the petitioner was ultimately acquitted from all charges and furthermore did not have any other adverse reports throughout his long career, a more lenient view could be considered by the committee like reinstating the petitioner after a suspension period.