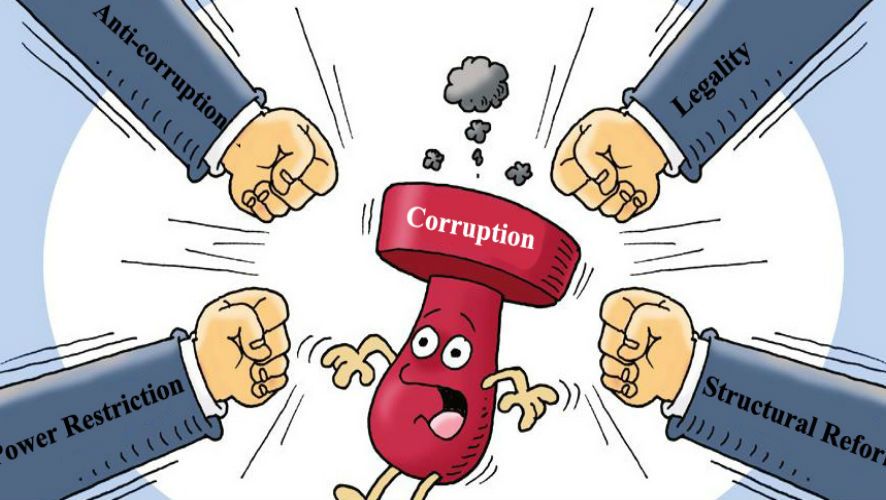 On deciding the jurisdiction power of High Court under section 227/239 of Cr.PC, for an offense under section 7 of PC Act; the Court held that mere attempt is sufficient for an offense under section 7 and the High Court only has to decide whether there is prima facie case and whether the trial is required. This judgment was passed in the case of State of Rajasthan vs. Ashok Kumar Kashyap [Cr.A.No.407/2021], by a Double Bench consisting of Hon’ble Justice Dr. D.Y. Chandrachud and Hon’ble Justice M.R. Shah.

The petitioner feeling aggrieved with the impugned judgment and order passed by the High Court of Rajasthan by exercising its revisional jurisdiction quashed the order of the Special Judge, Prevention And Corruption Act (PC Act), framing the charge against the respondent under section 7 of PC Act and consequently discharged the accused of the alleged offense. The respondent was serving as a Patwari. The original complainant and another submitted a report to the Superintendent of Police, Anti-Corruption Bureau, stating for the purpose of issuing Domicile Certificate and OBC Certificate for his son, all documents were submitted before the respondent for endorsing the report. However, the respondent demanded a bribe of Rs.2,800/- for the same. After conducting an investigation, the charge sheet was under section 7 of the PC Act and the Special Judge, PC Act after hearing both the parties and the conversation between the complainant and respondent, having found a prima facie case framed a charge against the accused for an offense under section 7 PC Act.

Aggrieved by the above order the respondent preferred an appeal in the High Court by filing a criminal revision petition. After hearing both the parties and sifting through the evidence, the High court quashed the order of the special judge and discharged the accused since a case could not be made under section 7 PC Act and no trap proceedings were conducted.

The Supreme Court after hearing both the petitioner and respondent placed reliance on the case of P.Vijayan wherein the SC has observed the essentials under section 227 Cr.PC. The court had observed and held that the Judge has merely to sift the evidence in order to find out whether or not there is sufficient ground for proceeding against the accused. It was further observed that while the judge exercises their judicial mind to the facts of the case in order to determine whether a case for trial has been made out by the prosecution, it is not necessary for the court to enter into the pros and cons of the matter or into a weighing and balancing of evidence and probabilities; the same is the function when the trial starts.

The Supreme Court held that the high court had exceeded its revisional jurisdiction and beyond the scope of 227/239 Cr.PC. The High Court erred by considering the transcript in detail and in considering whether on the basis of the material on record the accused is likely to be convicted for the offense under Section 7 of the PC Act or not. the High Court only has to decide whether a prima facie case has been made out and whether the accused is required to be further tried. A mini-trial cannot be conducted while deciding a case vide a revisional petition. Further, the Supreme court also held, under Section 7 of the PC act even a mere attempt is sufficient.

The Supreme Court held by concluding, “the case is to be tried against the accused  by the competent court for the offence under Section 7 of the PC Act, in accordance with law and its own merits.”