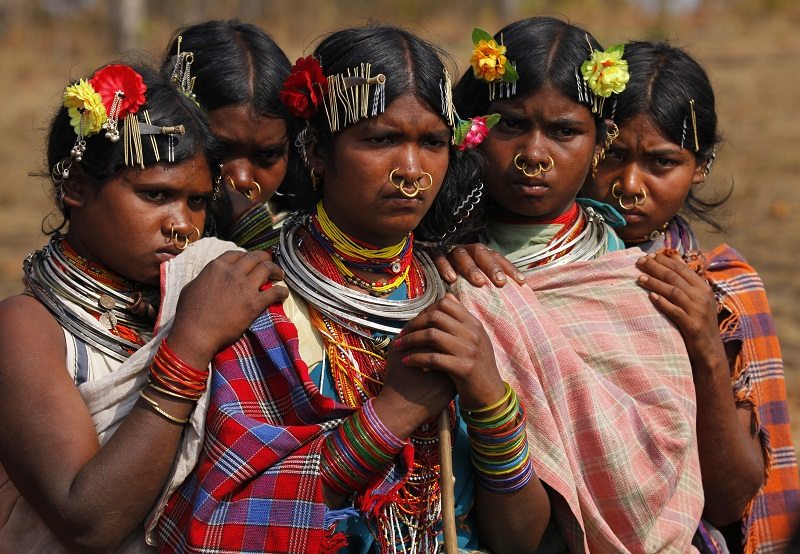 Section 36A of the Maharashtra Land Revenue Code aims to protect the interest of tribals from being exploited at the hands of a non-tribal. A Collector authorized to grant permit cannot misuse this provision on grounds that are not substantial. A division bench comprising of Justice SJ Kathawalla and Prithviraj Chavan while adjudicating the matter in Kishan Songya Bangara v. The State of Maharashtra & Ors; [WRIT PETITION (ST) NO. 98188 OF 2020] dealt with the issue of exploitation of tribals during dire crisis of poverty.

The Court upon considering the aforesaid facts allowed the writ petition and ordered the collector to grant necessary permission to the petitioner. The Bench hence stated that “The object behind framing such a legislation imposing restrictions with regard to the sale of lands belonging to the tribals to non-tribals, is that the tribals being members of the weaker sections of society, have been and can be exploited by taking undue advantage of their financial weakness, their general backwardness and helplessness. Therefore, in our view, since the sole object of the Legislature is to assist and protect the interest of such weaker sections of society from social injustice and all forms of exploitation, the Collector / State Government indeed has to be cautious at the time of granting sanctions. They must ensure that no harm / prejudice is caused to the members of such weaker sections, by rejecting their Applications seeking such sanctions / approvals only on some technical / hyper technical issue/s, without appreciating the immense financial problems suffered by a tribal and his family members.”