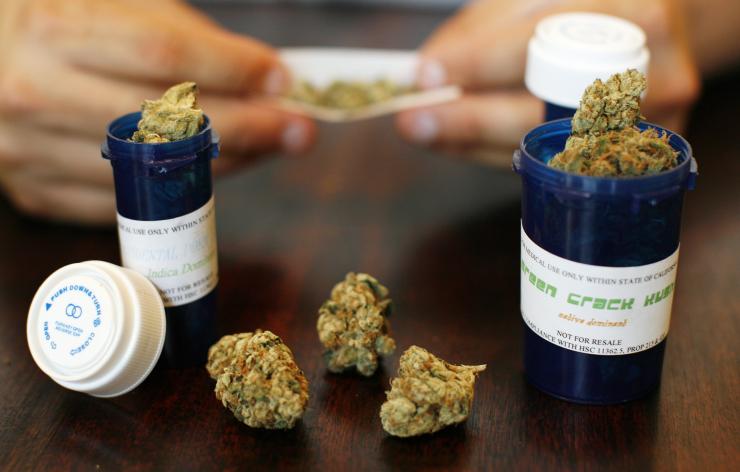 The fact that police informants are members of the law enforcement and involved in the investigation and their ability to see the outcome of the prosecution cannot be dismissed as evidence alone. Prudence however demands that the testimony by police officers who are complicit in the results of the conclusion of the investigation has to be closely scrutinised and independently appreciated. The judgement was passed by the High Court of Jharkhand in the case of Chandrashekhar Bhardwaj vs The State of Chhattisgarh [CRA No. 239 of 2020] by Single Bench consisting of Hon’ble Justice Gautam Chourdiya.

The facts of the case are sub-inspector while patrolling received a piece of information that two persons are coming from Orrisa carrying Ganja for sale. The police party apprehended the accused and registered an F.I.R. under Section 20 of the NDPS Act. The Trial Court framed the charge under Section 20(b)(ii)(B) of the NDPS Act against the accused which were denied by them and they prayed for trial.

Learned counsel for the appellants submits that the trial Court without appreciating the overall evidence available on record has wrongly convicted the appellants by the impugned judgment. No independent witnesses, in this case, has supported the prosecution case. There are major contradictions and omissions in the statements of the prosecution witnesses. The mandatory provisions of the NDPS Act for conducting search and seizure have not complied as required under the law.

In these circumstances, the conviction of the appellants under Section 20 (b) (ii) B of the NDPS, Act and sentence imposed thereunder by the trial Court are liable to be set aside.

Learned counsel on the other while supporting the impugned judgment submits that the trial Court considering all the relevant aspects of the matter has rightly convicted and sentenced the appellants which need no interference by this Court.

The court while relying on the supreme court judgment in the case of Baldev Singh Vs. The state of Haryana wherein it was held that “there is no legal proposition that evidence of police officials unless supported by independent evidence is unworthy of acceptance. Evidence of police witnesses cannot be discarded merely on the ground that they belong to the police force and interested in the investigation and their desire to see the success of the case. Prudence however requires that the evidence of police officials who are interested in the outcome of the result of the case needs to be carefully scrutinised and independently appreciated. The mere fact that they are police officials does not by itself give rise to any doubt about their creditworthiness.”

While partly allowing the appeal the court observed that “as per evidence available on record, it stands proved that all the mandatory provisions of the NDPS Act have been duly complied with by the investigating officer while conducting an investigation. The defence has utterly failed to elicit anything from these witnesses which could suggest that they were in any manner inimical to the accused or were interested in the false implication of the accused in the said crime.”