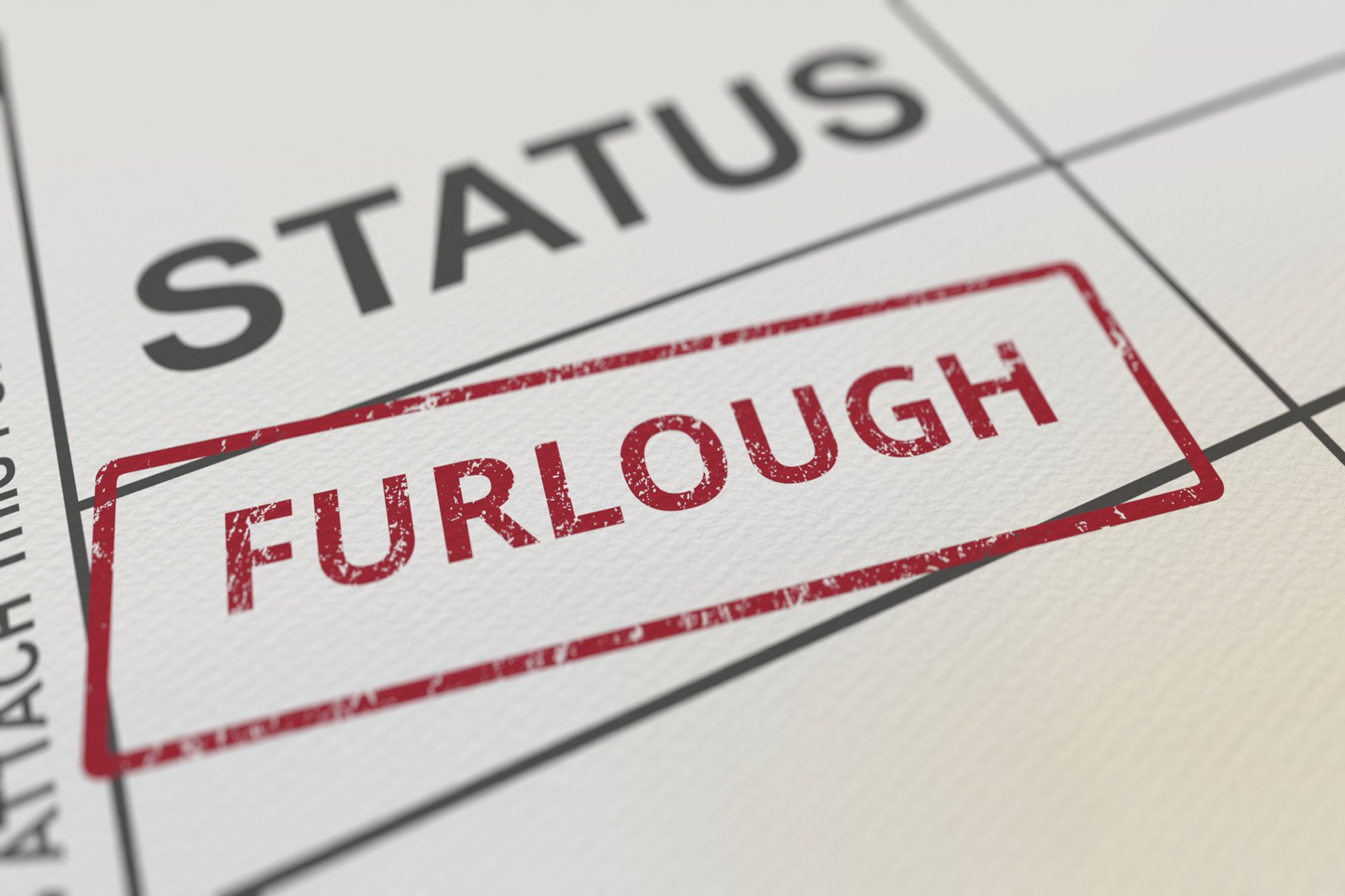 Furlough to be granted under Rule 3C of Prisons Rules,1959 if no specific averment made under adverse report: Bombay High Court

Furlough should be granted periodically irrespective of any reason, merely to enable the prisoner to retain family and social ties and to counter the ill-effects of prolonged time spent in prison. This auspicious judgment was passed by The High Court of Bombay in the Matter of Archana Singh w/o. Virendra Thakur vs The State of Maharashtra and others. [CRIMINAL WRIT PETITION NO. 1157 OF 2021] by Honorable S. S. SHINDE & MANISH PITALE.

The facts of the case are the convict has undergone 7 years and 7 months imprisonment and including remission of more than 8 years. The convict applied for furlough, however by order, his prayer for release on furlough had turned down by the concerned authority. Being aggrieved by the order, the convict filed an appeal before the respondent. The said appeal came to be rejected.

Learned counsel for the plaintiff and argued that, while refusing to extend the conviction that the life of witnesses is endangered, the observations made by the respondent are ambiguous and generic. The convict’s relatives are ready to stand safe and will keep an eye on the convict’s activities. The prisoner is prepared for the granting of a solvent guarantee and can therefore comply with this Court’s requirements.

Learned counsel for the respondents argued that it is not right of the convict to ask for furlough leave and it is highly possible that the convict is likely to abscond if got a furlough and relying upon the reasons assigned in the impugned orders submitted that the petition is devoid of any merits and same may be rejected.

The court opined that “except general observations by Respondent, nothing specific is brought on record to hold that in case, the husband of the petitioner is released on furlough he is likely to jump furlough. Therefore, keeping in view the objectives of furlough leave to inmates, we are of the view that the husband of the petitioner is entitled to be released on furlough.”

The court added further conditions on convict that, “(a) convict namely Virendra Drikpalsingh Thakur will stay for the said period at the residence of his sister, (b) he shall not tamper with the prosecution witnesses or evidence. (c) he shall not directly or indirectly extend threats to the witnesses. (d) he shall attend the nearest police station on an alternate day.”