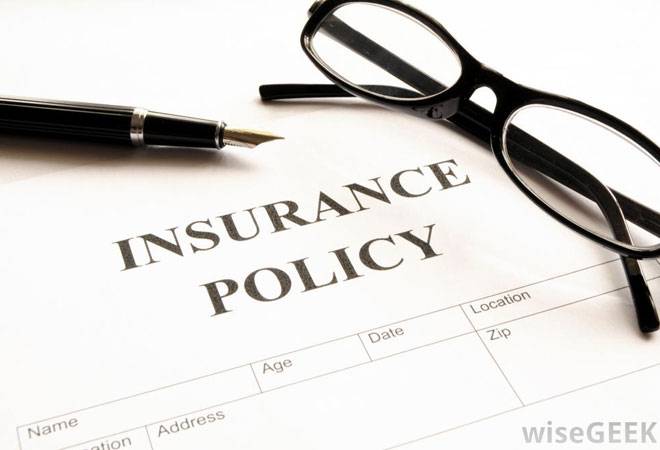 The Provisos of insurance policy specifically disclose that compensation will not be paid in respect of injury of the injured if he is under the influence of intoxicating liquor and the injured was not entitled to compensation since on facts it was proved that he was intoxicated and that was due to intoxication. This judgment was passed by the Hon’ble Justice MOHAN M. SHANTANAGOUDAR of the Supreme Court in the matter of NARBADA DEVI AND ORS.  Vs. H.P. STATE FOREST CORPORATION & ANR. [CIVIL APPEAL NO. 6379 OF 2010].

The factual data revealed that the deceased was returning from Banal   Depot to   Thundal along with one Chandermohan, the forest guard, on a stormy night where he was trapped and later recovered in a hapless condition around 9:00   AM, smelling of alcohol.  After being recovered, he was given a hot water bath but he could not survive. Later the forest guard filed an FIR and the respondent issued a certificate that stated that the deceased died on duty during his working tenure.  The post mortem reported asphyxia because of a choked food pipe due to intoxication. The deceased was enrolled in the Janta personal accident insurance scheme hence the decedents of the deceased were liable for the compensation from the scheme but the insurance company rejected to settle the compensation.

The court relied on the definition of asphyxia in the Medicolegal Manual by Dr K.S. Narayan Reddy states that “Asphyxia is a condition caused by   interference   with   respiration,   or   due   to   lack   of   oxygen   in respired due to which  the  organs  and tissues are deprived  of oxygen   (together   with the failure   to   eliminate   CO2),   causing unconsciousness   or   death.”

The court held that “The Insurance Policy only covers ‘bodily injury resulting solely and directly from an accident caused by outward, violent and visible means (including sterilization risks)’. Since there is no evidence to show that the deceased met with an accident and the Post­Mortem Report also shows that no bodily injury was caused to the deceased, the claim is not payable under the said Policy.”

The court pointed   out   that   Proviso   4   to   the Insurance   Policy   contains   an   exclusion   clause and stated that “whereby   it   is clearly   provided   that   if   the   insured   dies   whilst   under   the influence of intoxicating liquor or drug, claim under the Policy will not be payable.”

The appellants’ claim was not maintainable on the grounds stating that “The facts of the present case show that on the night before his death, the deceased was heavily drunk, and had gone and slept outside on a cold, rainy October night in Chopal. In case of excessive drinking and cold weather, asphyxia is the final medical complication”.

Also stating that “It was further pointed out that there is neither any direct evidence nor any bodily injury to prove the Appellants’ claim that the deceased died due to having suffered a fall during the storm.”