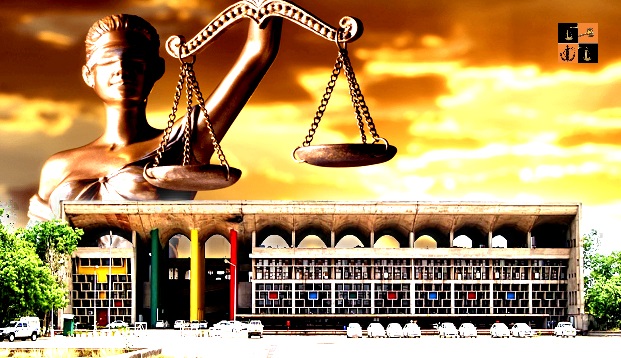 Merely because as a matter of policy, if the respondents had granted relaxation in the past on account of change in examination pattern/syllabus, the same cannot be the basis to grant mandamus to the respondents to come out with a policy granting relaxation to the participants who had availed the last attempt or have crossed the upper age, as a matter of right This was held in the case of Rahul Kumar and Ors v Union of India, [W.P.(C) 2988/2021] by Hon’ble Justice Amit Bansal in the High Court of Delhi.

Instead of two optional subjects earlier, there was one optional subject of 500 marks and there were four compulsory papers of General Studies of 250 marks each, which included one newly, introduced paper of Ethics and one paper of Essay which was for 250 marks. The weightage of the interview was brought down to 275 marks. It is the case of the petitioners that they never got time to prepare for these changes. Similarly, changes were made in respect of the 2014 CSE which put them at a disadvantage. Again in 2015, UPSC changed the whole pattern of the preliminary examinations, barely three months before the preliminary examination was scheduled. Accordingly, the petitioners approached the Tribunal seeking a direction that they should be allowed a compensatory attempt to appear in UPSC examination at least one more time in 2021 or 2022 as a one-time relief.

The O.A. was contested by the respondents stating that the petitioners have already exhausted all the attempts to take the CSE and have not been successful. It was further stated that the examinations were held long ago and selections were completed a long time back and, therefore, the petitioners cannot claim any relief at this stage

The Court opinioned that the petitioners have failed to give a satisfactory explanation on the issue of delay and laches. The cause of action, if any, arose in their favour in the years 2013-2015, whereas they approached the Tribunal only in 2020. Making of representations to Members of Parliament and PMO would not justify the delay and laches on the part of the petitioners in pursuing their legal remedies. The petition was dismissed.