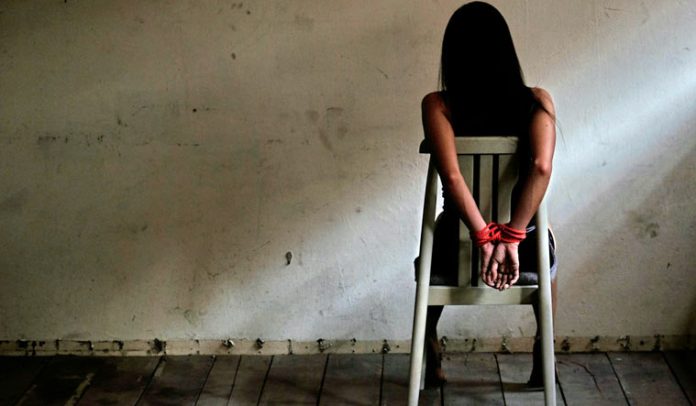 If a minor girl has voluntarily gone with another person and was not induced but was engaged in a romantic relationship with him, it will not fall under section 363 IPC for offence of kidnapping. This was decided in the case of Sk.Sajid @ Sk.Sagir @ Pancha Vs. State of West Bengal [C.R.A./718/2014] by Hon’ble Judge Bibek Chaudhuri in the High Court of Calcutta.

The facts of the case are that a complaint was filed against the accused for abduction of a minor girl. The circumstances of the case were such that the minor had gone out on the pretext of seeing god immersion and thereafter disappeared. The father of the minor girl was informed that the appellant has her in the custody and only if she was married to him, he would return the minor to the family. The father refused to his demand and filed complaint under Section 366A of the IPC. In the course of trial proceedings, it was established that the appellant was involved in a romantic relationship with the minor. The medical examination proved that the woman was accustomed to sexual intercourse. After his conviction by the lower court, this appeal was filed.

The question of law that is brought forth in this case is whether all conditions of Section 366 were met and if not, then which provision shall be applied here. For this the court analyzed the said provision closely and listed out all ingredient of the provision explicitly as below-

(1) there must be inducement of a minor girl by the accused; (2) the girl must be under the age of 18 years and (3) the inducement shall be to go from any place or to do any act with intent that such girl may be, or knowing that it is likely that she will be, forced or seduced to illicit intercourse with another person

The contention put forth by the appellant was that ‘inducement’ is necessary for one to be booked under this section. However when the statement of the minor girl was taken, she has stated that she voluntarily fled away with him and she used to love him. Thereafter, they got married in a mosque and began living as husband and wife. On the other hand, the prosecution argued that a case should be made out under Section 363 for kidnapping as she was forcefully kept away from her legal guardian.

To decide upon the application of Section 363 IPC, the case of State of Haryana vs. Raja Ram AIR 1973 SC 819 was referred to wherein it was held “he object of this section seems as much to protect the minor children from being seduced for improper purposes as to protect the rights and privileges of guardians having the lawful charge or custody of their minor wards. The gravamen of this offence lies in the taking or enticing of a minor under the ages specified in this section, out of the keeping of the lawful guardian without the consent of such guardian”

The court said that in the instant case, it is ascertained from the statement of the minor girl in Court that she left her house with the accused voluntarily on her accord. Therefore the accused cannot be held guilty for the said offence and was thereby acquitted of all charges by the court.