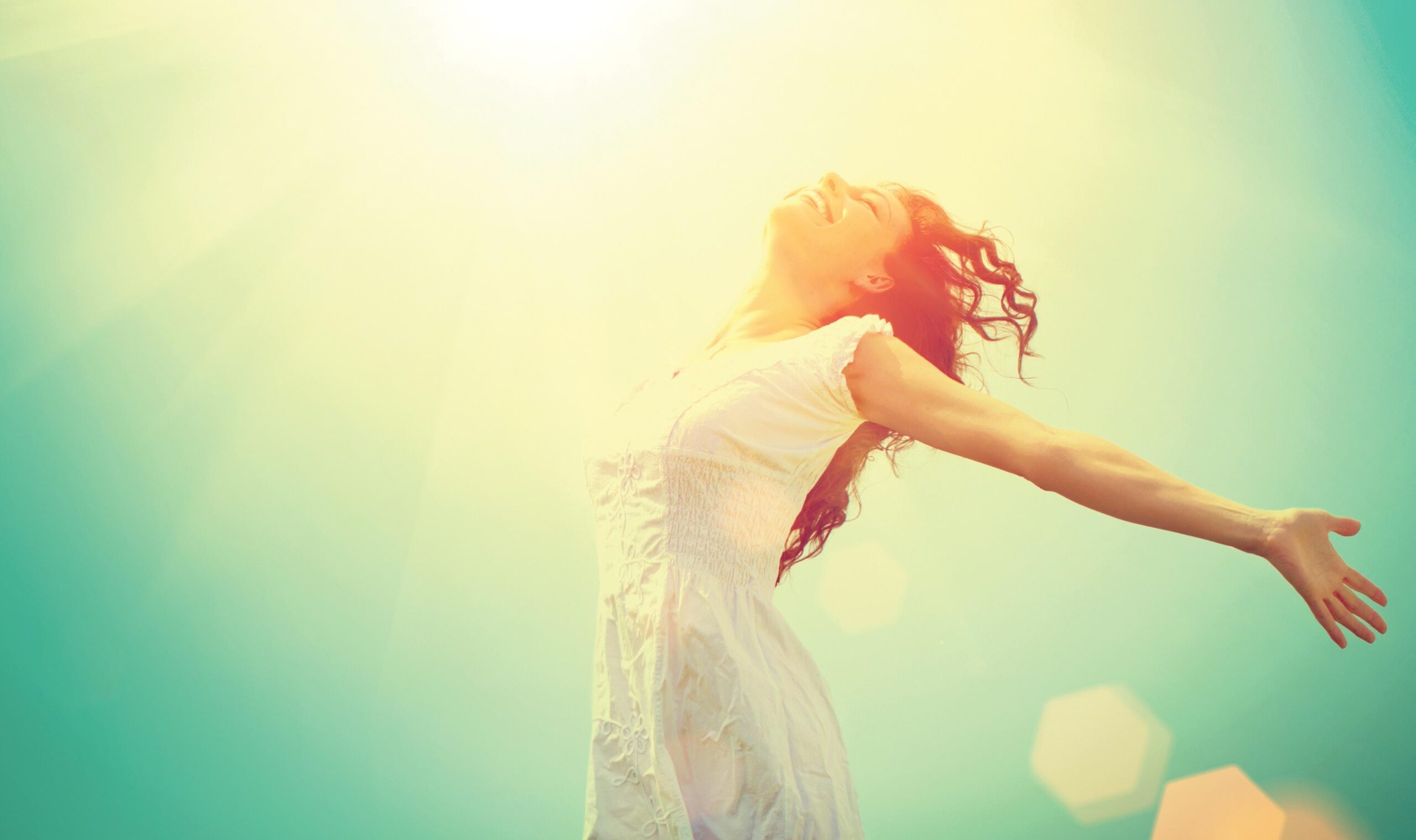 The circumstantial evidences must be conclusive in nature and must leave no room for doubt. The incriminating circumstances must point out sufficient reasonable certainty on the established facts, which connect the accused with the commission of crime. This principle was upheld by the honorable Supreme Court presided by J. Ashok Bhushan and J. Arjun Rastogi in the case of R. DAMODARAN vs. THE STATE REPRESENTED BY THE INSPECTOR OF POLICE [CRIMINAL APPEAL NO.1008 OF 2010].

In the present case, the marriage of deceased Nirmala Mary and accused appellant was solemnised in 1997. The appellant used to frequently change his rented accommodation and whenever he changed the rented accommodation, he subjected his wife to cruelty for money. After they shifted to Walles Garden area, the accused appellant used to come home drunk and used to beat her. Deceased lodged complaint at the Police Station many a times in this regard. On the fateful night of 28th October, 2005, while he was quarrelling with deceased Nirmala Mary, he picked up a log from the house and beaten deceased Nirmala Mary and caused internal injury in her stomach. The aunt of the deceased had found her standing in the street, when she confessed that her husband had beaten her. At about 4.30 p.m. on the same date, i.e. 29th October, 2005, the accused appellant brought his wife to the Kilpauk Medical College and Hospital, Chennai and complained that she had got cardiac arrest. The Doctor medically examined and found her dead. FIR was registered under Section 174 Cr.PC for suspicious death. Autopsy declared that she died of shock and haemorrhage due to thoracic injuries and on the opinion expressed in the post-mortem report, the case under Section 302 IPC was registered.

The honorable court observed, “After we have gone through the record and findings recorded by the learned trial Court and after being revisited by the High Court under the impugned judgment which we have also taken away for our satisfaction, the incriminating circumstances pointed out, in our view, are sufficient with reasonable certainty on the established facts, which connect the accused with the commission of crime of committing the murder of his own wife.”

It was further contended, “The present case squarely rests on circumstantial evidence where the death has been caused by homicidal violence and the appellant who had himself taken the deceased to the hospital and made a false statement to the Doctor that she had suffered a cardiac arrest which was found to be false after the postmortem report was received and the nature of injuries which were attributed on the body of the deceased of which a reference has been made clearly establish that it is the case where none other than the accused appellant has committed a commission of crime with intention to commit the murder of his own wife who was at the advanced stage of pregnancy. We find no substance in the appeal and is accordingly dismissed. The appellant is directed to surrender within four weeks from today and undergo the remaining part of sentence.”

The court referred to the judgment of Sharad Birdhichand Sarda Vs. State of Maharashtra (1984) 4 SCC 116 in which it held the circumstances from which the conclusion of guilt is to be drawn should be fully established. It may be noted here that this Court indicated that the circumstances concerned “must or should” and not “may be” established. The facts so established should be consistent only with the hypothesis of the guilt of the accused, that is to say, they should not be explainable on any other hypothesis except that the accused is guilty and the circumstances should be of a conclusive nature and tendency.