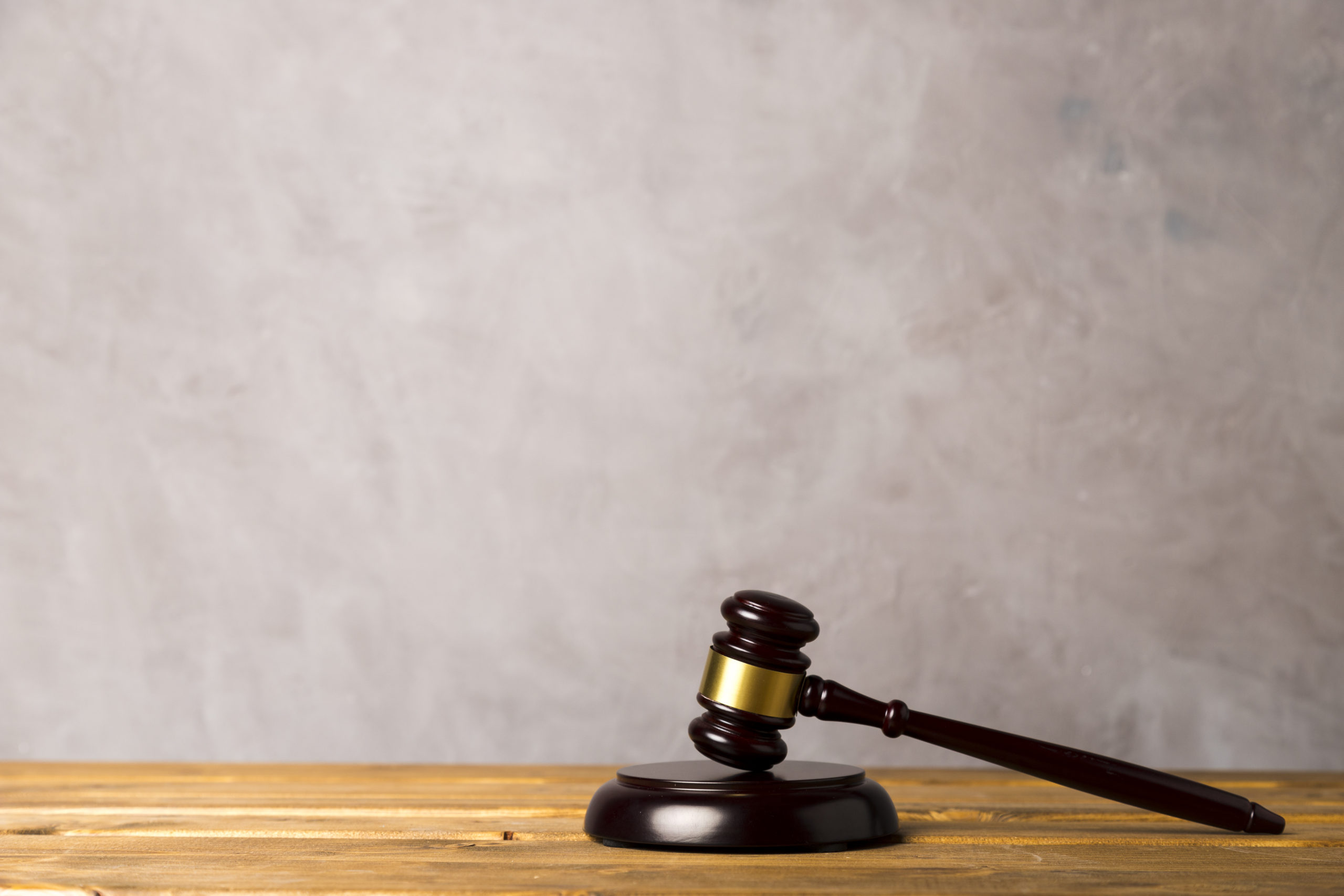 “This Court expresses grave concern over the fact that public land is sought to be encroached upon under the shelter of a place of worship. As is seen in a large number of cases, rights are claimed by parties under the garb of temples or other places of worship located on government land. This trend has been repeatedly frowned upon by the Supreme Court and other courts.” Hence, the States and Union Territories have been instructed to review the situation and act expeditiously in such matters. This ration was laid down by the Delhi high Court presided over by J. P.M. Singh in the case of Bal Bhagwan Vs. Delhi Development Authority, [CM (M) 416/2019].

The Present petition is filed seeking permeant injunction against the Respondents i.e. Delhi Development Authority (“DDA”), from forcefully dispossessing the Plaintiff from three temples situated on the private lands. The facts of the case are that the Plaintiff states that he has been assigned as the manger by a registered will through one Late Swami Onkara Nand of the entire temple complex. He further alleges that DDA claims this suit premise to be government land and is trying to forcefully remove and dispossess the Plaintiff from the temples as he is illegally living there. The Plaintiff earlier filed a suit for Temporary injunction in the Trial court and later appealed to the High Court. Both the courts dismissed the case of the Plaintiff, but he further appealed to the Supreme Court and while admitting the petition the Court directed the DDA from taking any coercive steps against the Plaintiff. Hence, the present petition for Permanent Injunction has been filed by the Plaintiff.

The Court stated that plaintiff is not entitled to any relief and further observed that, “Insofar as the Shamlat Deh land is concerned, the Plaintiff cannot claim any rights in the same as the same vests for the common interest of the villagers. This Court agrees with the stand of the DDA that the land has been urbanised and once urbanization takes place, the village owners have no rights.”

(…) though the land in question was vested in the DDA several years ago, the DDA is yet to obtain possession of the land. An important developmental project has been derailed because of the present litigation as the DDA continues to make valiant attempts to obtain possession in accordance with law. The mandir constitutes a miniscule portion of the entire land which has various commercial shops and residences.

Clearly, the Plaintiff, or anyone occupying or claiming rights through the Plaintiff, does not have any right to continue to remain in possession of the suit property. Ld. counsel for the DDA has submitted that an alternative accommodation has been given to the dwellers in the colony. It is for the DDA to ensure that the same is provided to everyone in occupation, in accordance with its policy.”

Lastly expressing grave concern, the court stated that, “Such attempts by unscrupulous parties ought to be discouraged, inasmuch as the occupants, under the garb of a place of worship, turn the land into a completely unplanned encroachment by hundreds of people. The authorities have an obligation to ensure that in public land, places of worship are not created in this manner. Moreover, in the present case, an infrastructure project is being completely crippled due to the pendency of this litigation. This would be contrary to even public interest.”