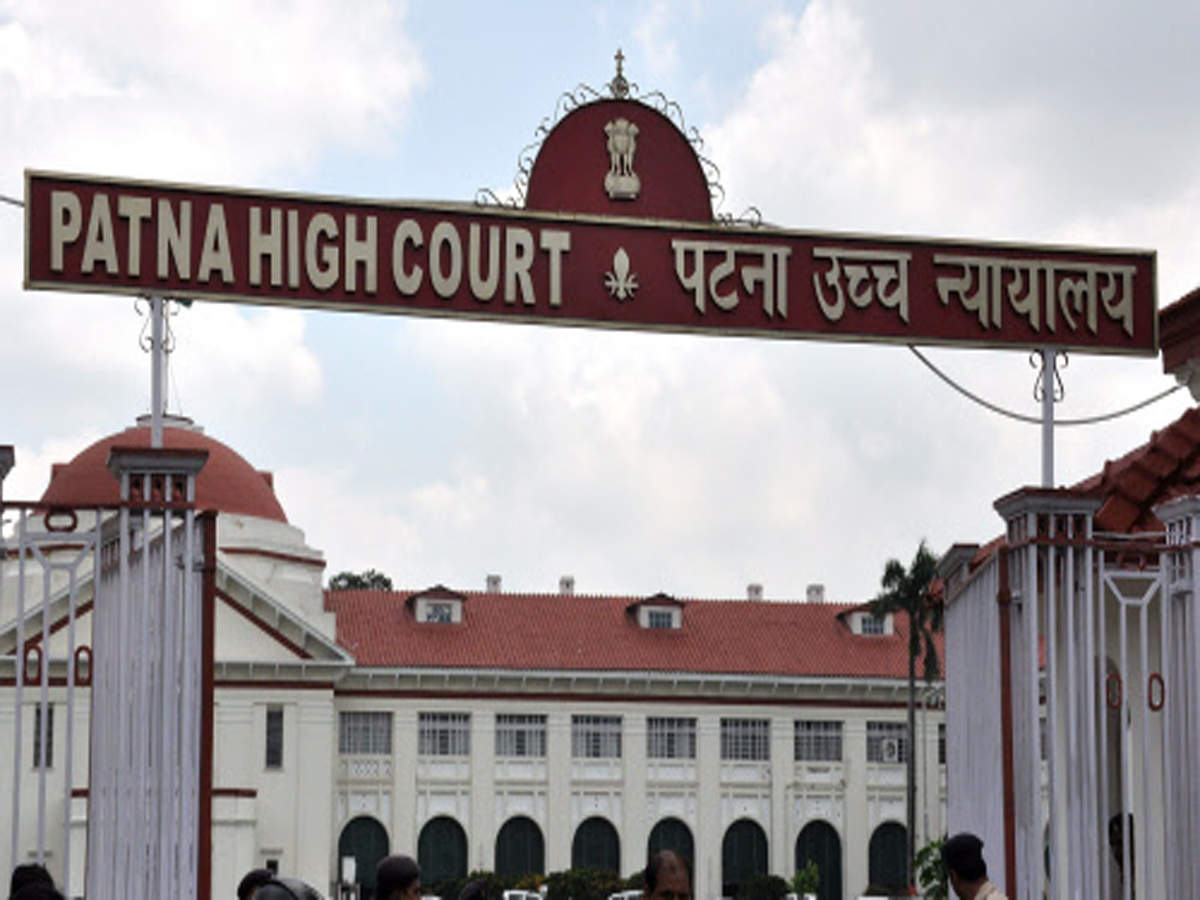 In the absence of rules regarding the right of a government servant, the order given to her/him which govern the service conditions will define such rights. The High Court of Patna bench consisting of J. Chakradhari Sharam Singh, in the matter of Nagendra Bhagat S/o Late Ram Rattan Bhagat v. The State of Bihar and Ors. [Civil Writ Jurisdiction Case No. 2549 of 2016], reiterated Rule 103 of the Bihar Service Code, 1952.

It was stated in the counter affidavit that if some employees were literate and could issue ‘receipts’ then the department could utilize their work performed by the persons holding Class-III posts. It was a stop gap arrangement in the interest of work and for that there was no provision for payment of extra emolument to the employees. It was in that background a decision was taken that such employees who were literate and were able to issue receipts could be engaged in the work of collection of tax/revenue. It was further mentioned that such employees who were not literate and who could not be adjusted as Peon, their services would be terminated after giving them notice.

The counsel for the petitioner, relying on Sabha Shankar Dubey v. Divisional Forest Officer [AIR 2019 SC 220], argued that the petitioner could not be denied the salary admissible to a Class-III employee since admittedly the work which he had performed for the period in question were to be performed by a Class-III employee and invoked principles of equal pay for equal work.

The HC stated that “the terms and conditions of service of a Government servant is dependent upon the rules governing their service conditions. This is not in dispute that the Code defines the conditions under which salaries and other allowances are earned by service under the State Government. Rule 103 of the Code lays down the determination of pay of the Government servant in case he is asked to hold substantively, as a temporary measure or to officiate in two or more independent posts at one time”.  Placing reliance on Md. Masood Yusuf v. State of Bihar and others [(2012) 4 PLJR 996], for the interpretation of Rule 103 of the Code, “It is a fundamental principle of service jurisprudence that the conditions of service of Government servants are governed by the rules or orders issued by the appropriate Government. In the absence of rules, the right of a government servant is to be determined on the basis of orders, which govern their service conditions”, and finding no merit in the application, dismissed the same.