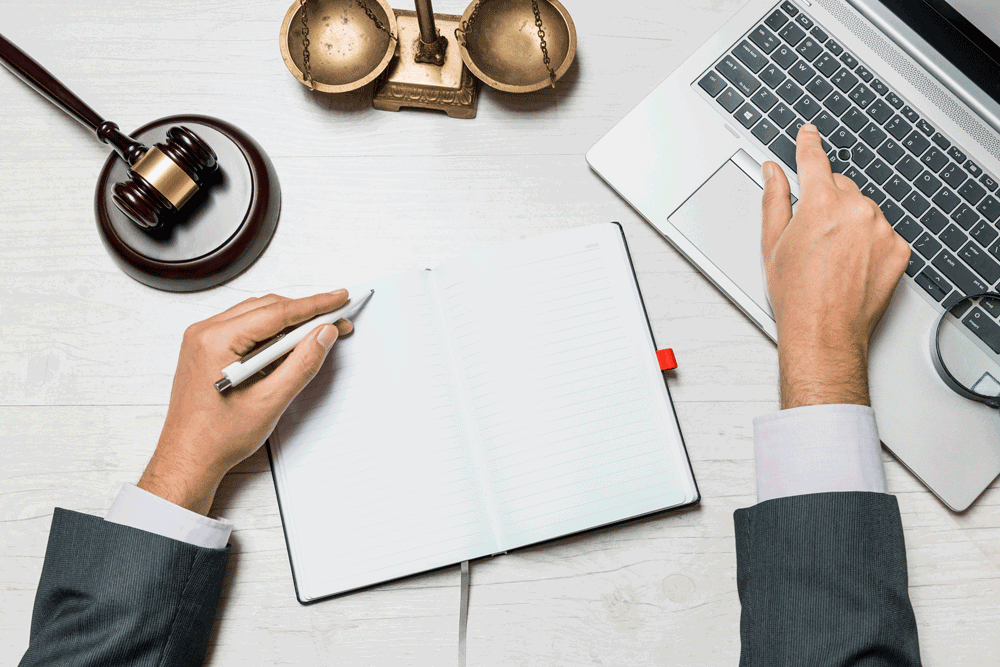 In the case of State of Kerala vs. Union of India [ W.P(C). No.6823 OF 2019], the bench comprising Justices Vinod Chandran and CS Dias observed that there is utterly no valid ground in the challenge against privatization which is the declared policy of the Union Government. In furtherance of the policy of the Central Government to bring in Public Private Participation, these writ petitions were filed at various intervals over a period of one year essentially pointing on the leasing out of Thiruvananthapuram International Airport as carried out by Airport Authority of India.

The challenge by the State’s opposing the leasing out of the Airport was primarily on four aspects: (1) promissory estoppel and legitimate expectation (2) arbitrariness in awarding the tender to the Adani Group who has no prior experience in developing and managing an Airport, (3) the financial requirements in the RFP being tailor made to suit the Adani Group and (4) the AAI Act having not permitted any cross-subsidization, by way of utilization of the income generated from one Airport to augment the facilities of another.

“A wealth of decisions, spanning over a large period, were placed before us. We specifically refer to Silpi Construction Contractors v. Union of India [2019 (11) Scale 592] which referred to a number of the afore-cited decisions in paragraphs 7 to 18, which we need not reiterate.

The essence of the law laid down in the judgments referred to above is the exercise of restraint and caution; the need for overwhelming public interest to justify judicial intervention in matters of contract involving the state instrumentalities; the courts should give way to the opinion of the experts unless the decision is totally arbitrary or unreasonable; the court does not sit like a court of appeal over the appropriate authority; the court must realise that the authority floating the tender is the best judge of its requirements and, therefore, the court’s interference should be minimal.”

“Keeping in mind the caution of self-imposed restraint; while examining such matters having commercial overtones, that interference is possible on judicial review only if the exercise is found to be arbitrary, irrational, malafide or vitiated by bias or for overwhelming public interest, we proceed to consider the submissions made.”

In the present case too, the opposition made is against the tender floated by the AAI, a statutory authority to bring in private participation for the operation and management of an airport; in services not involving air traffic service and watch and ward at airports. The lease of the Airport for such purposes is permitted statutorily by Section 12A of the AAI Act, with the previous approval of the Central Government. The Private Public Participation which is a policy of the Union Government, statutorily recognised with respect to the Airports; is not questioned in the writ petitions.

“The question raised is only whether the AAI acting within the confines of Section 12A, is able to satisfy the mandate of public interest or the interest of better management, in leasing out the Airports. The State had bid under the RFP an attempt to participate in a commercial venture. There is no question arising as to the relationship between the Union Government and the State in the federal set up, as envisaged in the Constitution of India.”