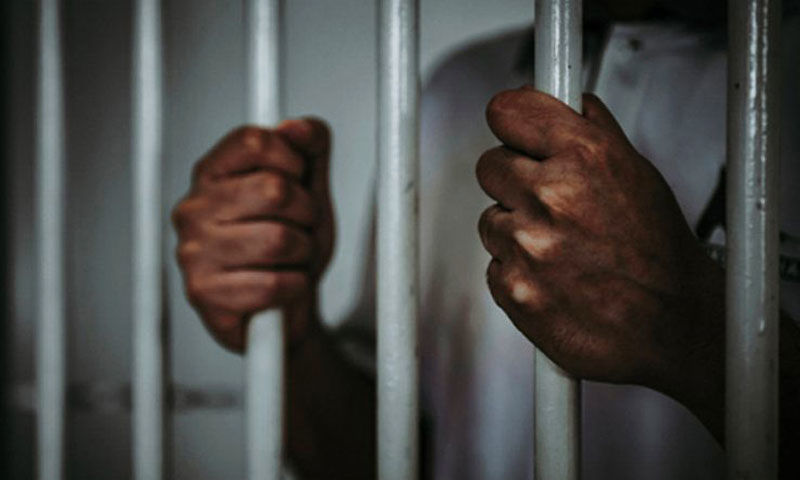 In the case of Bikramjit Singh Vs State of Punjab [Criminal Appeal No 667/2020] Supreme Court held that the Scheme of the NIA Act is that offences under the enactments contained to the Schedule to the Act are now to be tried exclusively by Special Courts set up under that Act.

Two young boys came to the Satsang on a Pulsar Motor Cycle without number plate. The above young men threw a Hand Grenade on the Sangat, injuring 22 persons seriously, out of which three persons died. Pursuant to this F.I.R, the Punjab State Police apprehended the Appellant. After 90 days in custody, an application for default bail was made to the Sub-Divisional Judicial Magistrate, Ajnala which was dismissed on the ground that the learned Sub-Divisional Judicial Magistrate had, by an order dated in Feb 2019, already extended time from 90 days to 180 days under Section 167 of the Code of Criminal Procedure, 1973 as amended by the Unlawful Activities (Prevention) Act, 1967 (UAPA). However, this Order was challenged by way of a revision petition by the Appellant and his co-accused by which the learned Additional Sessions Judge being the Special Court set up under the National Investigation Agency Act, 2008 held that, “Therefore, in view of the said notification as well as the case laws referred by the Ld Counsel for revision petitioner, only this court being special designated court was competent to pass an order on any application moved u/s 45(D) (2) Unlawful Activities (Prevention) Act 1967. It means, Ilaqa Magistrate was not competent to pass any order on any such application. In case the same has been filed and passed i.e. without its jurisdiction.”

Further a charge sheet was filed before the learned Special Judge after police investigation, in which Sections 302, 307, 452, 427, 341, 34 of the Indian Penal Code read with Section 25 of the Arms Act, 1959, Sections 3, 4, 5, 6 of the Explosive Substances Act, 1908 and Sections 13, 16, 18, 18-B and 20 of the Unlawful Activities (Prevention) Act, 1967 were invoked for offences that were committed pursuant to investigation of the FIR lodged. High Court, after setting out Section 167 of the Code of Criminal Procedure, 1973 and some of the provisions of the UAPA and NIA Act, then arrived at the following conclusion, “The Judge, Exclusive Court has recorded a well-reasoned finding that mere fact that sanction has not been granted so far, is no ground to grant concession of bail, as it is rightly held that besides the offence committed under the UAP Act, the accused is also facing the trial for committing the offence under Sections 302, 307, 452, 341, 427, 34,IPC read with Section 25/54/59 of Arms Act and Sections 3,4, 5, & 6 of Explosive Act, for which no sanction is required to prosecute the petitioner.

The appellants assailed the High Court judgment on both counts – Firstly, that the exclusive jurisdiction to extend time vested only in the Special Court and not in the Ilaqa Magistrate, despite the fact that it was the State Police Agency that investigated these offences. Secondly, he also argued, relying upon a number of judgments, that the Appellant’s right to default bail was not extinguished by the filing of the charge sheet, as was incorrectly held by the High Court.

Court held that, “Under the first proviso in Section 43-D(2)(b), the 90 day period indicated by the first proviso to Section 167(2) of the Code can be extended up to a maximum period of 180 days if ‘the Court’ is satisfied with the report of the public prosecutor indicating progress of investigation and specific reasons for detention of the accused beyond the period of 90 days. ‘The Court’, when read with the extended definition contained in Section 2(1)(d) of the UAPA, now speaks of the Special Court constituted under Section 22 of the NIA Act. What becomes clear, therefore, from a reading of these provisions is that for all offences under the UAPA, the Special Court alone has exclusive jurisdiction to try such offences. This becomes even clearer on a reading of Section 16 of the NIA Act which makes it clear that the Special Court may take cognizance of an offence without the accused being committed to it for trial upon receipt of a complaint of facts or upon a police report of such facts”.

Court further observed that, “It has already been seen that once the maximum period for investigation of an offence is over, under the first proviso (a) to Section 167(2), the accused shall be released on bail, this being an indefeasible right granted by the Code. The extent of this indefeasible right has been the subject matter of a number of judgments. A conspectus of decisions would show that so long as an application for grant of default bail is made on expiry of the period of 90 days (which application need not even be in writing) before a charge sheet is filed, the right to default bail becomes complete.”