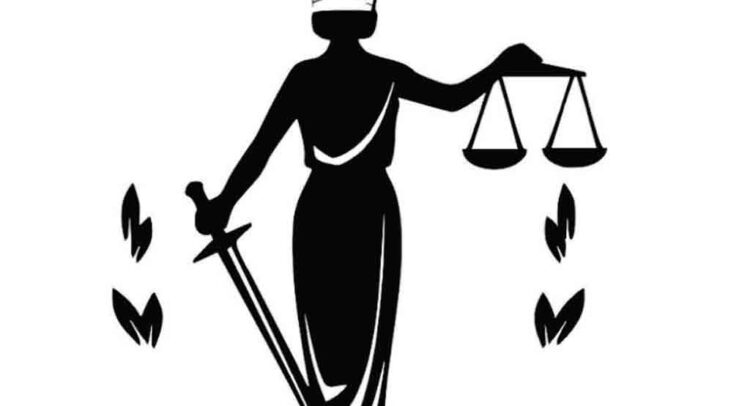 A writ petition was filed challenging the cancellation of the selection process for an appointment for the post of Tutor in Dental College, RIMS Imphal was dismissed on the ground of less merit by the single bench of HON’BLE MR. JUSTICE LANUSUNGKUM JAMIR in the case of Dr.Chitreswori Khundrakpam versus The union of India and The Regional Institute of Medical Sciences (RIMS)

The crux of the case is that applications for appointments to the post of tutor were called and 7 candidates were found eligible of which petitioner was included and was called for interview and composition of the selection committee for GROUP-B posts and the name of the petitioner was recommended for appointment as Tutor, Dental college on regular basis.

The selection process was questioned by the government of India for following the wrong procedure for selecting the candidates and the selection Committee of RIMS for the post of Tutor be declared null and void and the Director, RIMS issued a notification dated 6.12.2016 canceling the selection process initiated for appointment of Tutor, Dental College, RIMS Imphal on technical grounds.

This decision was challenged by the petitioner and the learned counsel on behalf of petitioners submitted that the petitioner was appointed as a tutor on regular basis and the selection of the petitioner has been done by an authorized Selection Committee as approved by the Executive Council as well as by the Secretary, Ministry of Health & Family Welfare, the question of declaring the Selection Process according to the Advertisement dated 16.5.2016 being canceled on the technical ground is highly illegal and also submits that the cancellation of the Selection Process was done against their own Rules and it is finally submitted that selection has been done by a competent Selection Committee in terms of the Rules and no reasons have been given while canceling the process of selection initiated in terms of the Advertisement dated 16.5.2016.

The learned counsel appearing on behalf of respondents submits that the Selection Committee constituted was a wrong composition and contrary to the Rules and Regulations. He submits that the RIMS authority has stated that the post of Tutor is a Group-A post and, therefore, the Selection Committee constituted for Group-A post should have initiated the proceedings for selection of candidates and  He also submits that there have been complaints of irregularities and anomalies in the Selection Process of Tutor stating that the mala fide practice was adopted to favor some candidate and incomplete information was given in the Advertisement published for the post. and accordingly, a decision was taken to quash the selection process that was initiated according to the Advertisement and therefore the petitioner accrues no right to claim for the appointment.

The court hearing both sides decides that The Dental College, Regional Institute of Medical Sciences, Imphal Tutor Recruitment Rules, 2009 (Rules of 2009 in short) and the bye-laws of  Regional Medical Sciences, 2007 (Bye-laws of 2007 in short) are considered and the came to the opinion that a wrong decision taken by the Executive Council would give no legal right to the petitioner for claiming to be appointed as Tutor, Dental college, RIMS based on the proceedings of a wrongly constituted Selection Committee held on 23.7.2016 since the Selection Committee so constituted was against the Recruitment Rules of 2009 and also the Bye-Laws of 2007.