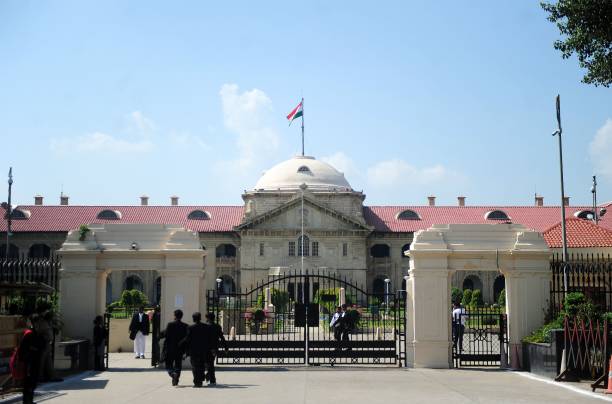 Abortion in India has been legal under various circumstances for the last 50 years with the introduction of Medical Termination of Pregnancy (MTP) Act in 1971. The Act was amended in 2003 to enable women’s accessibility to safe and legal abortion services. Delhi High Court on 07.01.21 allowed a termination of pregnancy to the petitioner who’s pregnancy was exceeding a period of 28 weeks, in the majority of cases such petitions are rejected because as per section 3 of Medical Termination of Pregnancy Act the pregnancy can be terminated if not less than 2 medical practitioners are of the there will be a risk to life of the pregnant women or the child will suffer from physical or mental abnormalities within a period of twenty four weeks but taking section 3(2B) into consideration Justice Rekha Palli in the case of SANGEETA THAPA V. GOVERNMENT OF NCT OF DELHI AND ORS[W.P.(C) 15241/2021] allowed a termination of pregnancy that lasted for more than 28 weeks.

In the present case the fetus of the pregnant women was suffering from multiple abnormalities including Edward Syndrome, non-ossified nasal bone and bilateral pyelectasis and as per the medical opinion of experts the child born would not have survived beyond a period of one year. The petitioner in the case had been regularly going for check ups since her 7th week of pregnancy and till the 18th week of pregnancy it has been observed that everything was normal. However, during the 24th week of pregnancy when she went, it was observed in the Ultra sound report that there was a lateral ventricle of the size 1.2cms that is more than normal size hence it was an anomaly in the fetus so after conducting some tests as per the advices of specialists she got a Fetal Echocardiography done since pregnancy had exceeded 24 weeks and as a result of it certain anomalies in the fetus were recognized such as non-ossified nasal bone, mild bilateral fetal renal pyelectasis, cisternal magma mild prominent and there was also a cyst in the umbilical cord after which the petitioner further got 2 more tests done and it was discovered that the fetus is suffering from Edward Syndrome in which the number of chromosomes are excessive. The petitioner consulted senior gynecologist at LNJP did not allow her termination of pregnancy because the period had already exceeded 28 weeks, hence the petitioner sought relief by filing the writ petition in the High Court of Delhi requesting for an order to be issued in the nature of mandamus directing the respondents to allow the petitioner to go through termination of pregnancy.

Delhi High Court in the present case after taking into account section 3(2B) of Medical Termination of Pregnancy Act came to the conclusion that “If the petitioner is forced to continue with the pregnancy, she will not only constantly live with the fear that the odds of giving birth to a stillborn are very high, but that even if the infant is born alive, she will be raising the child with heavy pain knowing that she could lose the child forever within a few months. Not to mention that the child will be born with such substantial abnormalities that living a normal life may never be an option, thus causing grave hardship to the child as well as putting the petitioner through extreme amounts of mental, emotional, and even financial distress. It is thus a clear case where, leaving aside the lifelong anguish and trauma which may be caused to the petitioner, the foetus itself suffers from such abnormalities that it clearly falls under the ambit of section 3(2B) of the MTP Act” and held it as a fit case for allowing the abortion. While such cases are extremely rare in which the medical termination of pregnancy is allowed for a time period exceeding 24 weeks, a lot has to be taken into consideration.

The decision of the Delhi High Court even though is fair but still is highly debatable as to the competency of a judge to decide the health and adverse consequences on the women. The judgement in such cases had to be delivered in open court at the earliest that leaves less time for consultation of an unbiased medical specialist and the fact that it was the judges opinion that is given preference over the view of respondent doctors leaves room for debate. However it is safe to assume that the decision of the court was correct because the women is not deprived of any of the rights given to her and has been explained to all the adverse consequences that may occur just like consenting to a fatal surgery that is necessary for survival.