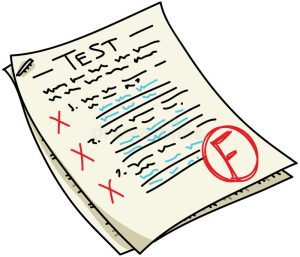 The Jammu Kashmir and Ladakh High Court passed a judgement on the 30th of December, 2022 in which the petition was allowed and the court had issued the writ of mandamus to issue the 12th class marks certificate. This was seen in the case of Ayush Dogra vs J&K State Board Of School (WP(C) No. 344/2021). The case was presided over by The Honourable Mr Justice Javed Iqbal Wani.