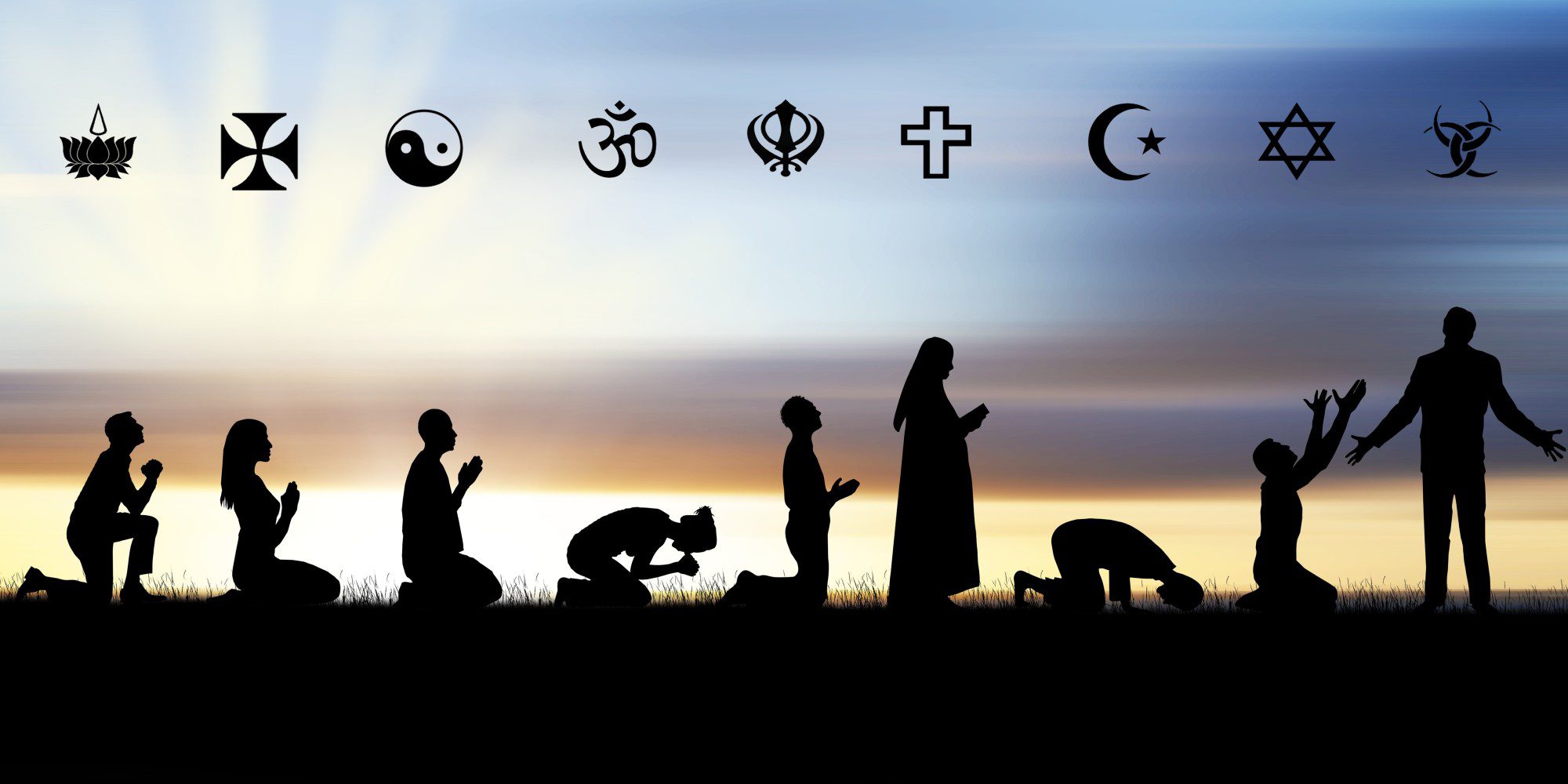 VIJAY MASIH VERSUS STATE OF UP

The Uttar Pradesh Prohibition Of Unlawful Conversion Of Religion Ordinance, 2020

A pastor who is accused of persuading 90 Hindus to convert to Christianity through fraud and undue influence has been granted bail by the Allahabad High Court.

The observation was made by the Bench of Justice Sameer Jain when they were dealing with Pastor Vijay Masih’s bail plea. Masih was booked under relevant sections of the Indian Penal Code (IPC) as well as sections 3, 5(1) of the UP Prohibition of Unlawful Conversion of Religious Ordinance of 2000.

In relation to the alleged conversion racket, FIRs have been filed against 36 known and 20 unknown individuals in addition to Masih.

The pastor’s attorney argued in front of the court that Masih should also be granted bail because six of the accused have been granted bail. It was also mentioned that Masih has not been in trouble before and has been in prison since October 2022.

OBSERVATIONS OF THE COURT/ COURT ORDER

The Bench noted at the outset that the allegations against the accused are broad, and he was named an accused along with thirty-five others, six of whom have already received bail. Based on parity, the Bench concluded that the accused is entitled to bail.

As a result, Masih was granted bail by the court on a personal bond and two sureties subject to court approval.