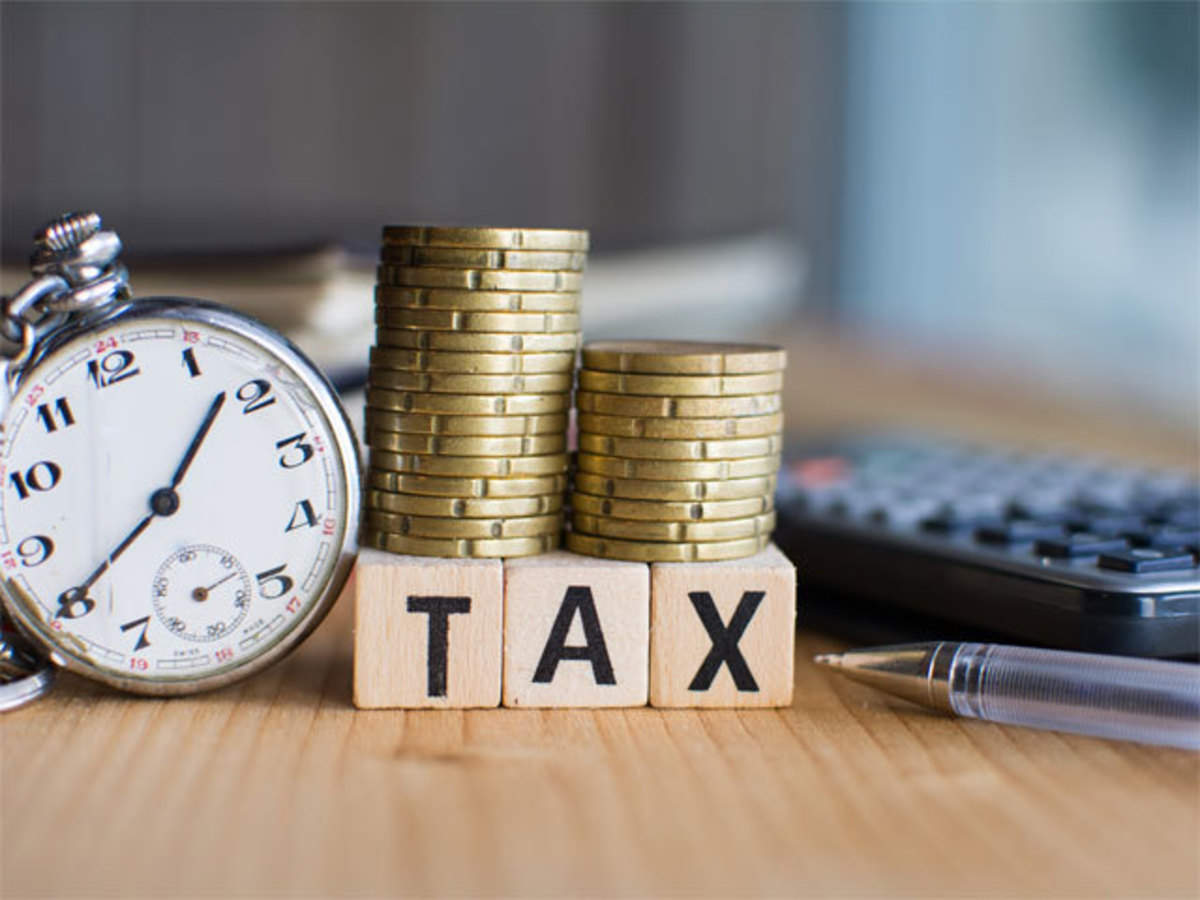 Bail granted to the accused on the payment of GST Evasion amount: Rajasthan High Court

The Rajasthan High Court passed a judgement on 06-01-2023 in the case of Vikas Bajoria vs. Union of India S.B. Criminal Miscellaneous Bail Application No. 17349/2022. The Court has granted bail to the accused as he has already paid the amount for alleged GST evasion. The single bench of Justice Mahendra Kumar Goyal has released the accused on bail on furnishing a personal bond of Rs. 1,00,000 together with two sureties in the sum of Rs. 50,000 each to the satisfaction of the trail court.

The petitioner was arrested in connection with the offence committed under Section 132(1) of the Rajasthan Goods and Services Tax Act, 2017. The petitioner filed the bail application.

The petitioner contended that he was falsely implicated in the case. The entire amount of alleged tax evasion, to the tune of Rs. 43.93 crores have already been deposited. The petitioner has been detained since November 8, 2012, and the investigation is finished. The offense is compoundable, and the maximum sentence awardable is five years.

The department contended that the deposition of the evaded tax is itself evidence of the culpability of the petitioner. The economic offense constitutes a class, and the petitioner does not deserve indulgence in the form of bail.

The Court noted that the petitioner has been in custody since November 8, 2012, the investigation against him is complete, and the amount of alleged tax evasion has already been deposited with the department.

The Court, without expressing any opinion on the merits of the case, deems it just and proper to release the petitioner on bail. The Court further directed the petitioner to deposit his passport, if any, with the trail court and not to travel abroad without its prior permission.