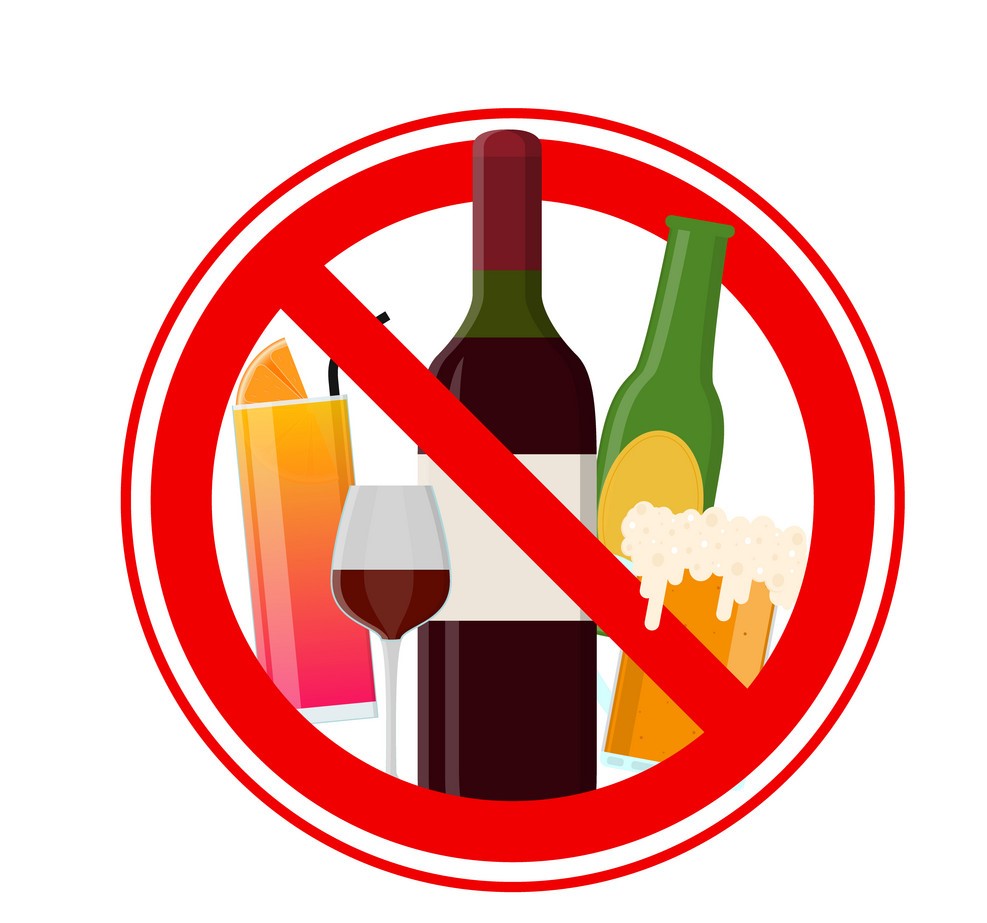 Whether income tax exemption can be granted on serving liquor? An analysis.

Governments across the globe tax liquor and related products. The liquor industry constitutes a significant chunk of India’s revenue. They also control and regulate sales. Owing to the local licensing fees and a range of state controls on the trade of liquor, the consumers often end up paying four or five times more than the price at a distillery. The 29 states along with 7 union territories in India have adopted different approaches when it comes to taxing and regulating liquor. For instance, the state of Gujarat has entirely banned trade and consumption of liquor since 1961. By contrast, Puducherry, the territory on the Coromandel Coast, earns most of its revenue from alcohol trade.

It is well known that supplies of all goods and services or both are liable to levy goods and services tax (GST) except on the supply for alcoholic liquor for human consumption. The charging section in GST i.e., Section 9(1) of CGST Act, 2017 and Section 5(1) of IGST Act, 2017 provides for this. Thus, alcoholic liquor meant for human consumption cannot suffer levy of GST at all so far.

GST was introduced in 2017 as a significant indirect tax subsuming multiple indirect tax laws existing in the country. It applies to the supply of all goods and services. However, liquor meant for human consumption is kept outside this purview. Hence even today, the old taxes and fees continue to apply to liquor. Even though liquor hasn’t been brought under the purview of Goods and Services Tax, it still falls under other taxes that contribute to its rising prices. These taxes are:

Despite GST not being levied on liquor, the prices of liquor continue to rise after the rollout of Goods and Services Tax. This is because the inputs used to manufacture liquor were taxed at 12%-15% under the VAT regime before GST. However, after the introduction of GST, most of the input raw material now attracts 18% GST resulting in increased input cost. This rise in taxes on the inputs is passed on to the end customers. The other reason for the sharp increase in the cost of liquor is the applicability of GST on transportation and freight charges. Hence, even with no major changes in the VAT rates charged on beer or liquor, the cost of beer and liquor had increased due to the increase in input taxes.

WHAT IS THE IMPACT OF LEVYING GST ON LIQUOR?

The 29 states and all the union territories in India approach liquor taxation differently. Bihar has prohibited alcohol consumption entirely, meaning the state’s revenue from liquor consumption is nil. Its neighbor, Uttar Pradesh, earns the most excise duty on liquor. The state does not levy VAT but a special duty on liquor, collecting funds for purposes.

While Punjab decided to keep its excise duty unchanged in the current fiscal, it has increased its sales quota and expects to collect a revenue of Rs. 7,000 crores in the next fiscal. As much as 40 percent more than the revenue in the current fiscal. Andra Pradesh, Telangana, Kerala, Karnataka and Tamil Nadu consume as much as 45 percent of the liquor sold in the country. Subsequently, these states earn some 15 percent of their revenue from the excise duty. Andra Pradesh had announced prohibition in 2019, but it sells alcoholic beverages with a prohibition tax.

For Kerala, the tax on liquor is its single largest revenue source. The state also has the highest liquor sales tax- almost 250 percent. The state controls the liquor market with its agency, Kerala State Beverages Corporation. In response to the pent-up demand, it increased the price of liquor by 7 percent this month.

Nationally, Maharashtra charges the highest rate but draws only a portion of its revenue from its sales. Tamil Nadu, like Kerala, earn a large part of its revenue from the sale of liquor. It has imposed VAT, excise duty, and a special fee on foreign liquor. Delhi is planning a move to increase the excise duty to increase liquor prices by as much as 50 percent. Goa has the lowest liquor tax rate in the country, a step the state took to promote tourism.

THE INFLOW OF REVENUE FOR STATE GOVERNMENT:

Liquor constitutes a significant source of income for the states, on all counts. Further the applicability of GST on alcohol for human consumption would have meant half of the revenue share going to the central government. Thus, when the GST bill was drafted, the state governments were reluctant to give up on this significant revenue source. As a result, alcohol was exempted from GST to ensure a continued revenue inflow for the states.

Tax rates applicable on liquor are comparatively higher than the rates listed down the GST regime. Thus, the second major reason for excluding alcohol from GST was to keep the prices high by charging high tax rates to limit consumption.

THE DIRECT IMPACT OF GST RATES ON THE LIQUOR INDUSTRY:

Liquor for human consumption attracts the old taxation regime; however, industrial alcohol falls within the scope of GST and is chargeable at a tax rate of 18%. Further, Ethyl alcohol and other spirits, denatured, of any strength shall also fall under GST and will be taxed at 18%. A derivative of sugarcane molasses, ENA is used as a raw material in liquor production after considerable processing and dilution. ENA is also used in manufacturing cough syrups. Thus, the pharmaceutical sector raised their pressing demand regarding the inclusion of ENA in the GST to avail itself of Input Tax Credit (ITC) for the same.

THE INDIRECT IMPACT OF GST ON THE LIQUOR INDUSTRY:

Although GST is not applicable on liquor meant for human consumption, its implementation has led to a rise in the price of alcohol. Since the output is subject to Excise duty and VAT, the inputs attract GST. Earlier, the tax charged on input materials remained somewhere between 12% to 15%. But with GST, inputs began to be taxed at 18%, majorly for which no ITC is available, which led to a rise in the cost of manufacturing. This additional cost is further passed on to the consumers leading to the total increase in liquor prices.

Further, even the GST paid on freight and transportation of liquor is another cause impacting liquor costing. Earlier, freight attracted 15% service tax, However, post-GST, they are taxed at 18%. Since the output is outside the ambit of GST, no ITC can be claimed for the tax paid on freight. These further forms part of the cost of the product, leading to a rise in the prices of the output.

Some notable effects of exclusion of alcoholic beverages from GST:

The liquor sector is particularly highly regulated in India regarding its sale, storage, marketing, and distribution. The GST on the liquor industry has been significant. However, still, the alcohol beverages sector has been somewhat overlooked in GST due to political concerns. Certain debatable issues still exist, a prominent one being, “Whether or not alcohol for human consumption should be brought under the ambit of GST.” The law is still a work in progress and has a long way to go.