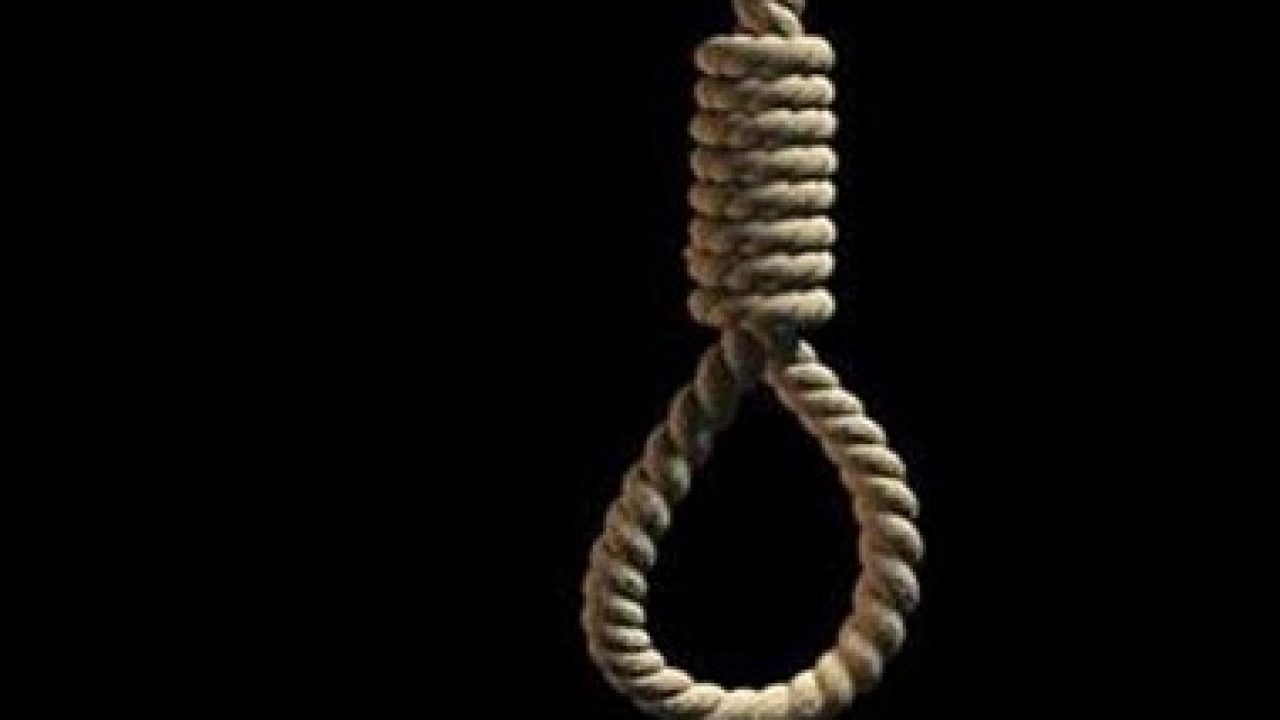 In this case while hearing the plea of the petitioner the court criticized the parents for implicating the school authorities and teachers without any evidence whenever students commit suicide. He also said that parents are also responsible to monitor child’s mental health. He said that if evidence are there then they can blame school authorities. The case was K Kala V/S Secretary, Education Department and others [W.P. No. 7429 of 2018 and W.M.P.No.9225 of 2018; 03.11.2022]. The case was presided by Mr. Justice S.M. SUBRAMANIAM.

The court after taking the consideration of the facts and evidences of the case said that the alleged headmaster was doing all these things for the betterment and if parents will criticized the efforts of the teachers then they will not be able to perform their duty. The court dismissed the petition against the headmaster. He also said that it is the duty of the parents to monitor the mind of their children to avoid these kind of incidents.