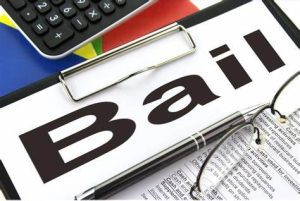 The Jammu Kashmir and Ladakh High Court passed a judgement on the 17th of January, 2023 in which the case was given a later date and the respondent was asked to prove the point of law. This was seen in the case of Gopal Krishan and Others vs Ut Of J&K (Bail App No. 12/2023). The case was presided over by The Honourable Mr Justice Rahul Bharti

In this application, the petitioners’ grievance was that they have been denied default bail by the trial court. The session judge directed that the police report needs to be returned to the investigating agency for further investigation. In the name of this re-investigation, the session judge seems to have directed the re-writing of the script of the case. The petitioner reckoned the return of the purported charge sheet by the principal session judge default in the presentation of a proper police report cognizable in the eyes of law.

The court issued the notice to the respondent. The learned GA on behalf of the respondent was directed to assist the court on this point of law in the next hearing.