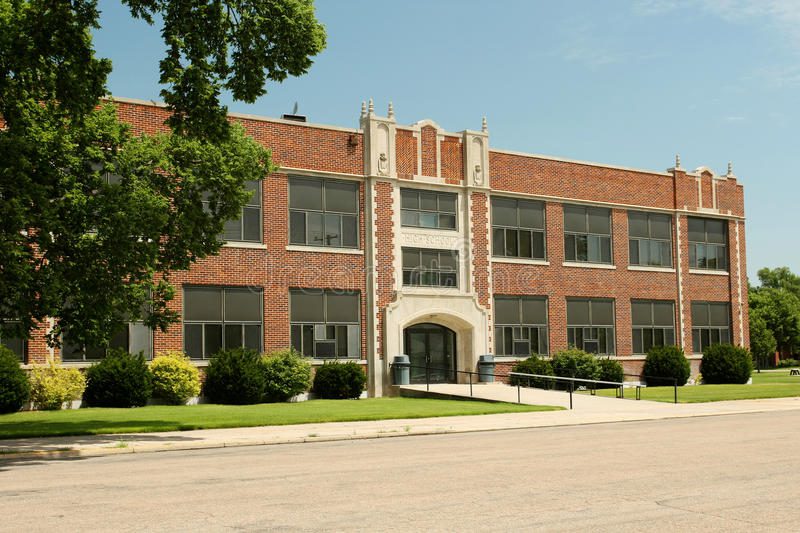 The Karnataka High court has said under Justice ES Indiresh in Rashmi Education Trust Vidyaniketan School & Others v. State of Karnataka & Others(Writ Petition No. 6313 of 2017) that the cost of private, unassisted educational establishments cannot be regulated by the state government. Section 48 of the Karnataka Education Act 1983, which forbids private unaided schools from collecting fees in any way other than as authorised by the State government, was thus deemed to be out of bounds.

By relying on the , the Division Bench of this Court held that Sections 5, 7(5)(b), 7(1)(e) and 38(1)(a) of the Act and Rule 18(2 & 3), Rule 19(3) of the Rules 1995, and Rule 4 of Rules 1999 as ultra vires the Constitution of India and contrary to the decision of Hon’ble Supreme Court in the case of T.M.A. PAI FOUNDATION, the same is binding on the petitioners, for in some of these writ petitions those provisions are impugned, and same have to be disposed of in terms of the judgment of the Division Bench in Writ Petition No.27432 of 1995. The bench pointed out that the state government has not provided any documentation to convince the court that the challenged Notification/Amendment/Rules to the Education Act were approved by the President and the Governor. The bench said “I am of the view that Section 5-A of the Act suffers from infirmity under Article 14 of the Constitution of India. In view of the fact that Section 5-A is 155 contrary to Article 14 of the Constitution of India, hence the corresponding penal provision provided under Section 112-A of the Act, is also unconstitutional and is liable to be set aside.”