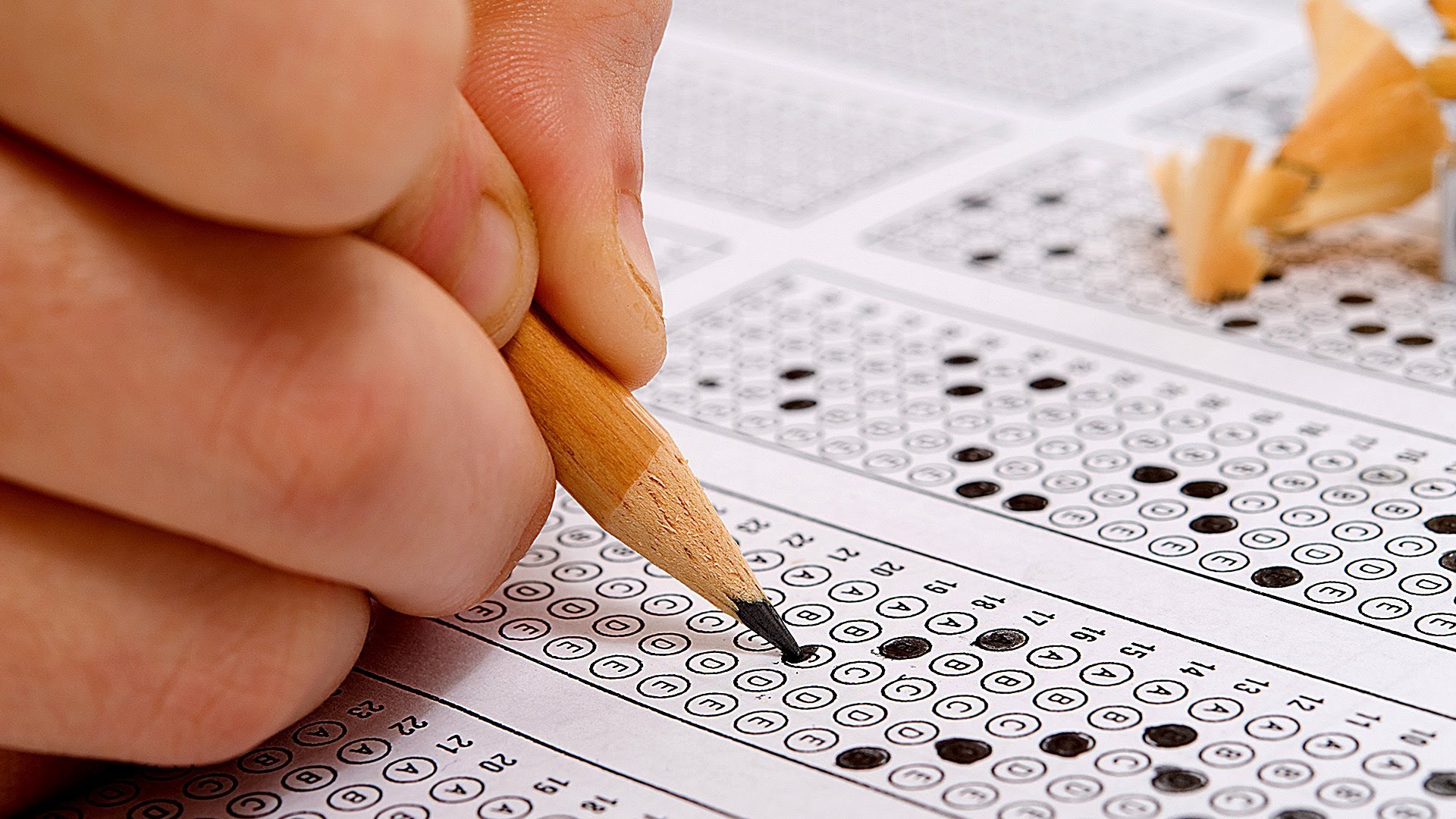 Whether candidates who did not study ‘Language as an optional subject in their 3-year degree course studied it later as an additional subject post completing graduation ne eligible to the post of “Language Teacher” : Rajasthan high court

The Rajasthan High Court passed a judgment on 25-03-2021 in the case of Pawan Swaroop vs. State of Rajasthan Civil Writ Appeal No. 1143/2018 headed by The Division Bench of Sabina and Manoj Kumar Vyas, dismissed the appeal and upheld the impugned order.

The facts of the case are such that the appellant Mahendra Parasar and Gajanand meena have also filled an appeal challenging the order passed by the learned single judge alleging that they possess the qualification of B.A. (Additional) English and had been ousted from the selection process initiated vide advertisement dated 31.07.2018.

Counsel for the appellant submitted that as per ordinance 203-1, for Bachelor of arts, appellants had got additional degree in English by taking all the papers in one year after completing their graduation degree. The marks obtained by the candidates in additional examination were liable to be counted along with the marks obtained by them in their graduation degree. Thereafter, the appellants did their Bachelor in education with English as a teaching subject. As per ordinance 322 of the university of Rajasthan relating to B.ED. Qualification, a candidate, who had taken bachelor’s degree from university, shall be eligible for admission to the examination for the degree of bachelor of education. As per note (v) of the said ordinance, the additional optional subject of bachelor’s degree examination in which candidate passes in one year with all the papers prescribed for the three years course after obtaining the bachelor’s degree may be treated as a teaching subject. The marks obtained by the candidate in the additional optional subject would be taken into the account along with marks obtained at the bachelor’s degree for determining his eligibility for admission to B.ED. Course.

The court also observed that although as per ordinance 203-I, clause (8) (i), a candidate who has passed the graduation has been permitted to take examination in any one of the optional subject in a subsequent year, if he is not registered for any other examination of the university in the same year. Such a candidate will be given a certificate to that effect and would be required to appear in all the papers on that subject in one and the same year. The said additional optional subject has also been treated as a teaching subject for Bachelor of Education Course as per ordinance 322 reproduced above. But the fact remains that so far as the rules are concerned, the fact that a person who qualifies the concerned language by way of additional optional subject after qualifying bachelor’s degree, would also be eligible to be appointed as a language teacher for class 6 to class 8, is not specifically reflected in the rules. Rather as per the rules, for the teacher of the language, the candidate must have passed graduation with the corresponding language as an optional subject. Thus, the requirement of the rule is that a candidate must have studied the subject concerned as an optional subject for three years while pursuing graduation course. In case the State wanted that a candidate, who had got one year additional degree in the subject concerned, was also eligible for appointment as a teacher in the said language, the necessary addition to this effect would have been made in the Rules.

The court thus held “After carefully examining the facts and circumstances of the case, we are of the opinion that the learned single judge had, thus, rightly allowed the writ petitions filed by private respondents keeping in view the relevant rules. Learned single judge had rightly held that the candidates, who had acquired certificate/degree as “additional” in the concerned subject were liable to be excluded from the select list. The candidates, who were in possession of graduate degree as optional subject of three years Bachelor’s Degree with English as an optional subject in all the three years, were to be treated as eligible and entitled for appointment to the post of Teacher Grade-III Level-II (English), as per their merit. The advertisements-in-question have also been issued as per Amended Rule 266(3) of the Rules.”