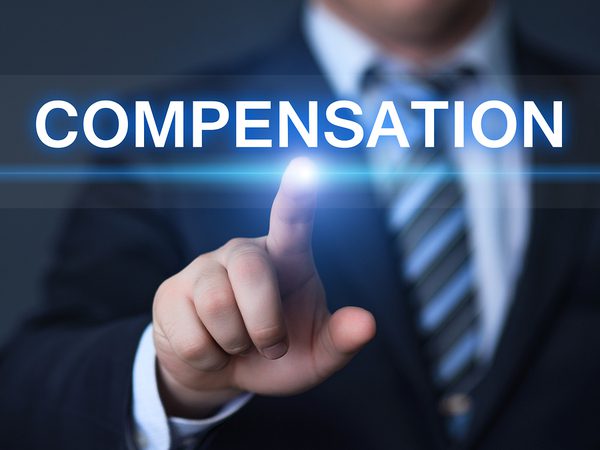 The court agreed on the respondent and said that no further direction are needed. The court said that Chokkar was entitled for the compensation. So, the court granted him the compensation of Rs.3,50,000/- within 3 weeks from the date on which the judgment had been issued.