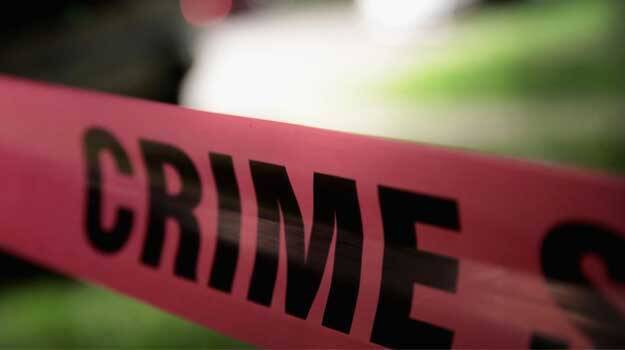 The Allahabad High Court denied former UP MLA Mukhtar Ansari bail in connection with a case under the UP Gangster Act that was registered in 2020, taking into account the allegations and criminal antecedents.

The bench of Justice Dinesh Kumar Singh noted that Ansari and his gang members amassed enormous wealth by instilling fear and terror in the minds and hearts of the people, and that the law-abiding citizens of this Court would put his freedom in jeopardy. If Ansari is not a gangster, then no one in this country can be called one. Importantly, Ansari’s attorney requested that the bail plea be withdrawn prior to the beginning of the hearing; However, despite Ansari’s desire to avoid the Bench, the Court proceeded to decide the bail application on its merits.

There are claims that Ansari and his gang opened fire on innocent workers working for a rival contractor of Ansari in 2014, killing one person and injuring others. This led to the case against the UP Gangster Act.

It was said that the members of his gang wanted to spread fear and terror and warn others not to accept government contract work in his area. A charge sheet was filed following the conclusion of the investigation, and an FIR was also filed in accordance with Sections 147, 148, 149, 302, 307, and 506 of the Indian Penal Code.

A Gang chart, in which it was noted that the gang’s criminal activities such as murder, etc., were noted, was prepared and approved by the District Magistrate because this incident created a tumultuous atmosphere in which people were scared and terrified. There is still a problem with law and order, and no one dares to testify against them.

Observations of the Court In light of the circumstances, the allegations and the accused-rich applicant’s criminal horoscope, as well as the fact that, in the majority of cases, the accused-rich applicant was able to secure acquittal because the witnesses turned hostile due to fear and terror or were eliminated, the Court determined that he was not eligible for an increase in bail.