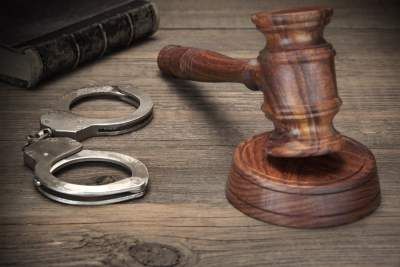 UNION OF INDIA AND OTHERS V. RAMDHANI PRASAD

Under the authority of the Chief Security Officer, the respondent was appointed to the Railway Police Force’s “Rakshak” position. An order that was signed by the Assistant Commandant of the Railway Protection Special Force suspended the respondent without giving him a charge sheet.

The respondent’s lawsuit was dropped. The respondent filed an appeal against the Trial Court’s decision, which was decided in his favor.

Whether the Assistant Security Officer/Assistant Commandant/Adjutant has the power to pass an order of removal from the service against the respondent who was appointed to the post of ‘Rakshak’ by the order of the Chief Security Officer?

According to the High Court, an employee’s constitutional protection under Article 311 was in effect on the date of his appointment, even if the power of appointment is later extended to subordinate officers. The circumstances as they existed on the date of appointment are relevant when determining which authority is qualified to issue a dismissal or removal order.

The bench cited Krishna Kumar v. Divisional Assistant Electric Engineer and Others, in which it was ruled that “Since the appellant was appointed by the Chief Electrical Engineer and has been removed from service by an order passed by Respondent 1 who, at any rate, was subordinate in rank to the Chief Electrical Engineer on the date of appellant’s appointment, it must be held that Respondent 1 had no power to remove the appellant from service.” This decision was based on the Supreme Court’s decision in the case. The removal order clearly contravenes the Constitution’s Article 311(1) provisions.

The bench denied the appeal based on the foregoing.