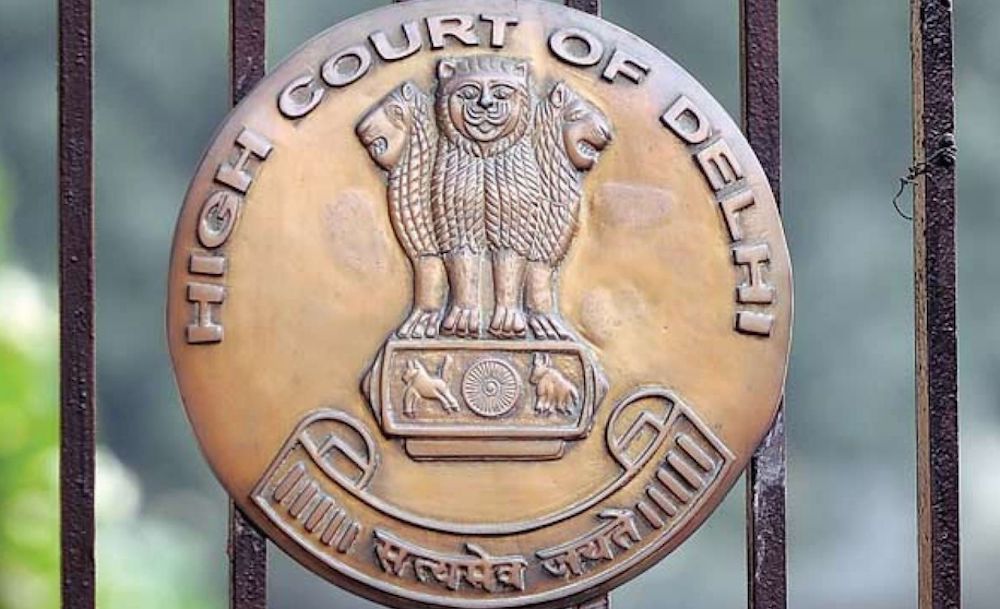 Both appeals filed under Section 173 (appeals) of the Motor Vehicles Act assail the award dated 13.04.2018 passed by the learned Motor Accident Claims Tribunal, (Shahadara), Karkardooma Courts, New Delhi in MAC No.1036/2016. The learned Tribunal has awarded a compensation of Rs.27,74,000/- with interest @ 9% p.a. in favor of the claimants. While the insurance company seeks reduction of the compensation by way of MAC APP. 561/2018, the claimants seek enhancement of compensation by way of MAC. APP 740/2018. Appeals before the HON’BLE MS. JUSTICE REKHA PALLI.

The learned counsel for the insurer contends the decision of the learned Tribunal in awarding compensation without appreciating the fact that the evidence led by the appellant to show negligence on the part of the driver of the insured vehicle was not reliable and therefore, could not be relied upon.

The council contends that once there was no independent witness to prove the negligence of the driver, the above award was liable to be set aside.

The learned counsel for the claimant, point’s attention to the findings in the impugned award that the negligence of the driver of the insured vehicle, acknowledge that the said findings are correct.

The council contends that there was no contributory negligence on the part of the deceased and therefore, prays that the appeal of the insurer be rejected. He further submits that on the other hand, the claimant is entitled to seek enhancement of the compensation as the learned Tribunal failed to take into account the salary received by the deceased from his part time job.

The Court stated that the learned Tribunal has rightly opined that in dealing with matters of claims for compensation in cases of motor accidents, the question of determining rash and negligent driving is to be tested on the touchstone of preponderance of probabilities.

The Court also acknowledged that the learned Tribunal has examined the evidence in detail and come to a categorical conclusion that the accident occurred on account of the insured vehicle being driven in a rash and negligent manner. The Court was of the opinion that the learned Tribunal, rightly rejected the vague plea of the insurer that there was no negligence on the part of the driver.

The Court therefore, found no reason to interfere with the findings of the Tribunal and therefore the appeal preferred by the insurer being MAC APP 561/2018, is meritless and was dismissed. Learned counsel for the claimant as per the instructions of his client does not press the plea in MAC APP. 740/2018.Thus the Court disposed of the appeal on account of not pressed.

The Court taking into account that the award in question was passed almost five years ago, stated that it would be in the interest of justice to release the awarded amount in favor of the claimant by retaining only a sum of Rs. 6,00,000/-, which would be payable to the respondent in annual instalments of Rs. 1,00,000/- along with accrued interest between January, 2024 to January, 2029

The Registry was further directed to refund the statutory amount of Rs.25,000/- with accrued interest to the appellant.