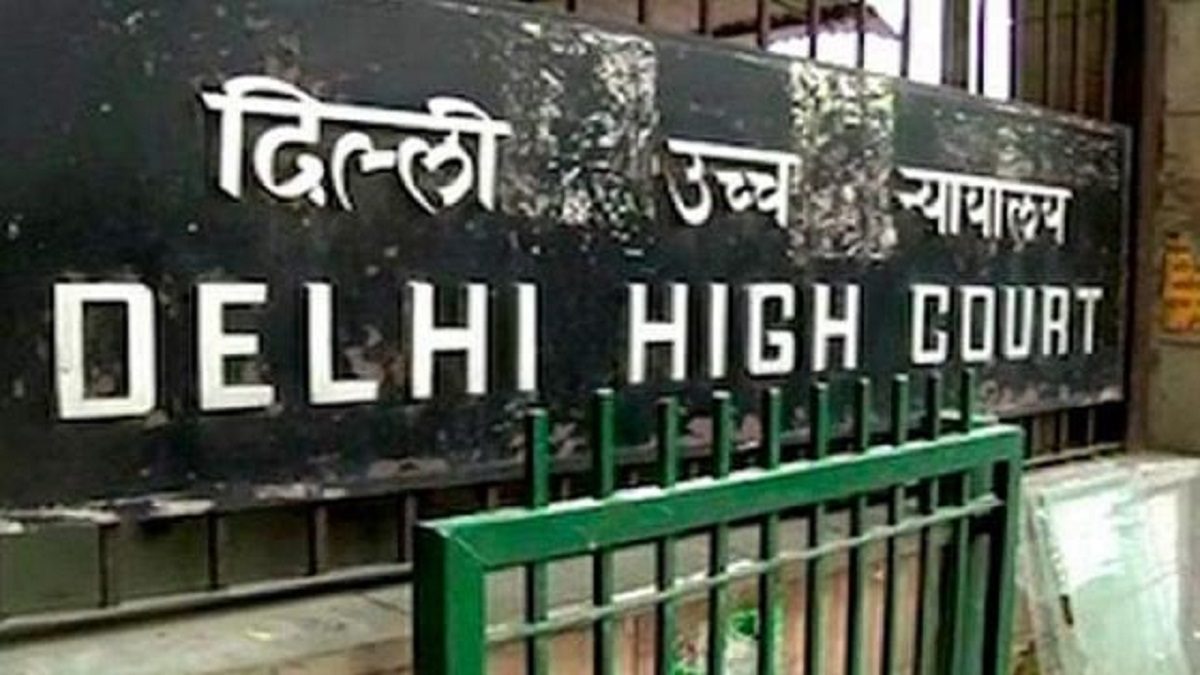 This petition is filed for grant of bail to the petitioner in case FIR No.58/2017 under Section 406/409/420/120B IPC registered at police station Economic Offences Wing. Bail petition before HON’BLE MR. JUSTICE YOGESH KHANNA.

In 2012 the petitioner ventured in real estate business and earmarked a land in sector-102, Dwarka-Gurgaon Expressway. Petitioner was an Ex-Air force officer who took voluntary retirement and ventured into this field. On the basis of his limited knowledge and information he received, he was made to understand that the land intended to offer for investment would come into the municipal limits within a year of completion of the expressway.

The petitioner was novice in the real estate market, he in order to understand the further feasibility of his idea decided to float the entire scheme to the people and as such the petitioner made the offer of share in a 2 acre parcel of land @ Rs.24.00 lacs for 220 sq. yds. or @ Rs.12.00 lacs for 110 sq.yds. of land.

The above offer was restricted only for share in land and not for constructing flats. The petitioner also incorporated a company for this purpose on 29.08.2012.

The scheme attracted various members (complainants). Only 1.4 acres could be purchased instead of the originally decide 2 acres. This was because of the non-payment by the members and some portion being under some family dispute amongst the owners.

The main complainant in the petition Mr.Tanmay Sharma also did not make the entire payment in time and paid the balance amount only in February, 2013 after the registry of the said 1.4 acres of land.

It is alleged that approximately Rs.40.00 lacs of pensionary benefits received post retirement by the petitioner was also lost in sustaining the company and clearing its dues.

Though the FIR was registered in the year 2017 but the petitioner was making all efforts to return the money.

In the Extraordinary General Meeting of the company 86% of the voters voted in favour of M/s.Jain Link Pvt. Ltd. proposal. But Mr.Tanmay Sharma (complainant) held the land in a hope Dwarka Expressway was likely to be completed in near future.

In 2019 the petitioner was arrested in the above stated matter but since his intention was to pay the entire amount, hence his wife on his behalf, entered into Memorandum of Understanding (MoU) on 25.06.2019 with the complainant, executed and signed during the bail proceedings before the learned Session’s Judge and only after this the petitioner was granted bail.

As per said MoU the petitioner was to pay Rs.9.50 crores to the members as principle amount as also 12% interest on delayed payments. He was granted conditional bail by the learned Session’s Court on 25.06.2019.

It is stated that he petitioner after March, 2020 sold his property on just to deposit an amount of Rs.9.50 crores and suffered further losses. On account of non-payment of interest the learned Sessions Court on 08.12.2021 had decided to dismiss the bail of the petitioner.

But learned Session’s Court yet again dismissed the bail application and granted some time for the petitioner to surrender. The petitioner surrendered on 24.09.2022 and is in custody till date.

He is granted bail on his executing a personal of Rs.1.00 lac with one surety of like amount to the satisfaction of the learned Trial Court.

The Court ordered that the petitioner should keep his mobile location app open at all time and shall not leave the country without prior permission of the learned Trial Court.