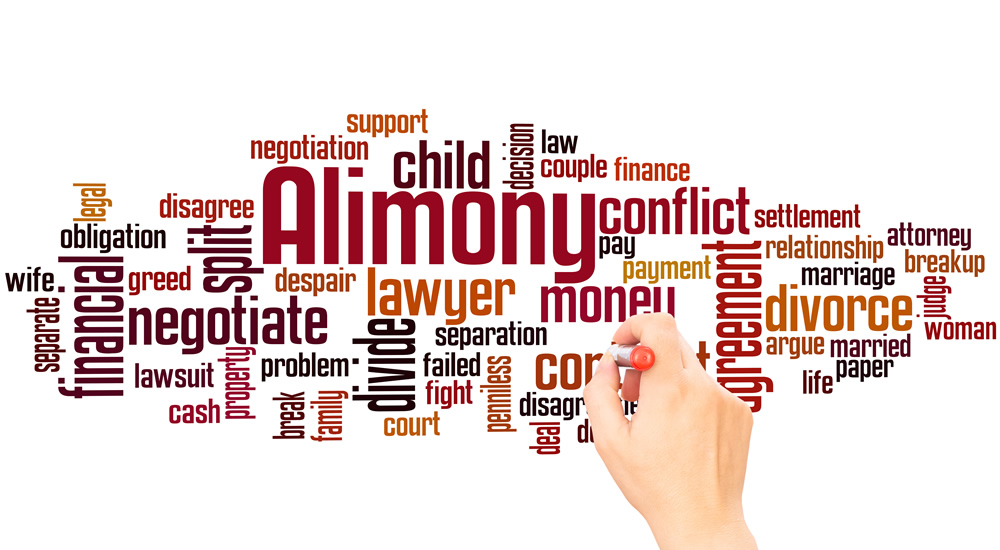 In a landmark decision, the Allahabad High Court ruled that a Muslim woman who is divorced has the right to maintenance from her ex-husband not only during the iddat period but also throughout her entire life, until she marries again.

In accordance with Section 3 of the Muslim Women (Protection of Rights on Divorce) Act, 1986, the Division Bench, which included Justices Surya Prakash Kesarwani and Mohd Azhar Husain Idrisi, made the following observations: maintenance payments are not restricted to the Iddat period, which lasts three months and 13 days from the date of divorce.

The High Court bench noted that the family court had made a clear legal error by failing to consider the Supreme Court’s decision in the case of Danial Latifi and another v. Union of India v. 7 SCC 740 in 2001. The supreme court had decided that the fair provision and maintenance provisions of Section 3 of the 1986 Act would apply to the divorced wife’s entire life unless she married again.

Details of the Case

The bench was hearing a petition filed by Zahid Khatoon, a Divorced Woman. In 1989, she tied the knot with Nurul Haque Khan, a postal worker. Nurul married another woman and gave triple talaq after more than 11 years.

However, the husband did not return the items belonging to the appellant’s wife or pay a Mahr, nor did he pay any maintenance. As a result, the wife filed an application for maintenance in the Magistrate’s Court in Ghazipur under Section 3 of the Muslim Women (Protection of Rights on Divorce) Act 1986 Act. In 2014, the case was moved to the Ghazipur family court.

The husband was ordered by the Family Court in September 2022 to pay his wife only maintenance for the duration of iddat, or three months and thirteen days, at a rate of Rs 1500 per month. She then appealed the decision to the Allahabad High Court.

Observations of the High Court

The High Court cited the Supreme Court’s decision in Danial Latifi (previous) and Sabra Shamim vs. Maqsood Ansari, (2004) 9 SCC 616 to note that a divorced wife will be entitled to maintenance not only until the iddat period but also beyond that until she remarries. The High Court stated that the Muslim Women (Protection of Rights on Divorce) Act is a beneficial piece of legislation.The bench stated that the Supreme Court had taken note of Section 4 of the 1986 Act. The apex court noted that the provision has an overriding clause that overrides anything else in the Act or any other law currently in effect. “Where the Magistrate is satisfied that a divorced woman has not re-married and is not able to maintain herself after the iddat period, he may make an order directing such of her relatives as would be entitled to inherit her property on.As a result, the High Court overturned the Family Court’s decision and remanded the case to the Magistrate, who was tasked with deciding the amount of maintenance and returning the property in accordance with the law within three months.

The court ordered that the respondent-husband pay the applicant/appellant Rs. 5000/- per month in interim maintenance on or before the 10th of each month for a period of three months or until the case is decided, whichever comes first.