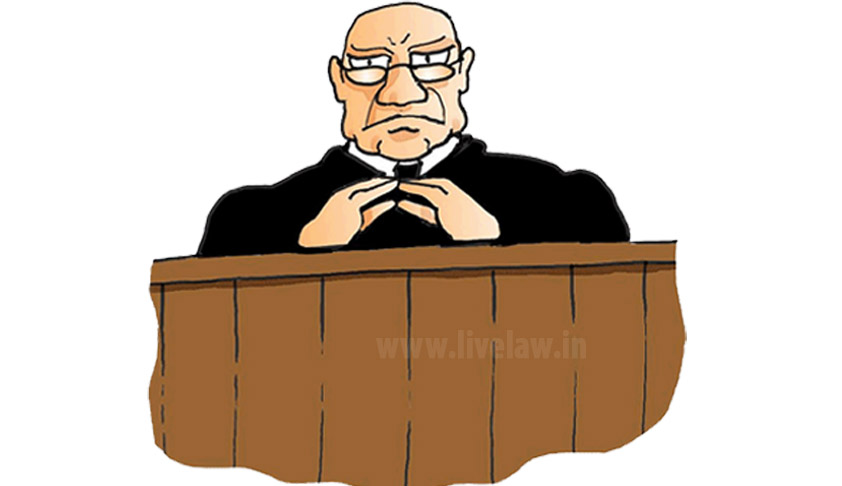 This article discusses the techniques used to appoint judges in the Judiciary. The nomination of judges is a crucial part of judicial independence, which requires that judges be free from all forms of direct or indirect influence from political or non-political groups while administering justice. The independence of the judiciary is critical so that judges can be unbiased and do their tasks properly and without fear or favour.

The nomination of judges by the head of the state is followed in the majority of countries around the world, hence judicial freedom is closely related to judicial appointment. Appointment by the head of state with the Lord Chancellor’s consultation was essentially the British procedure that was incorporated in the Indian Constitution, as stated in Article 124 of the Indian Constitution: Every Judge of the Supreme Court shall be appointed by the President by warrant under his hand and seal after consultation with such of the Judges of the Supreme Court and of the High Courts in the States as the President may deem necessary for the purpose, and shall hold office until the age of sixty-five years: Provided, however, that when a Judge other than the Chief Justice is appointed, the Chief Justice of India shall always be consulted. According to this Article, the Judge should be chosen by the President after consulting with the Chief Justice of India and senior Supreme Court judges. The consultation with the Chief Justice of India and the Supreme Court Judges is being conducted because they are well qualified due to their long tenure. However, the notion of collegium system was developed in the case Supreme Court Advocates-On-Record Association v. Union of India, also known as the THREE JUDGES CASE. This article discusses the collegium system, its inception, advantages and flaws, the efforts taken to dismantle it, and the remedy. In summary, this study examines the appointment of Supreme Court justices critically. The processes for appointing judges determine the degree of openness and transparency in the appointment process. The methods for judicial appointment are critical in identifying individuals with the professional talents and traits expected of judges in an independent judiciary. The purpose of this study is to investigate the nature of the procedures for judicial appointment that exist around the world. Its primary goal is to assess how effective the existing systems for judicial appointment are in sustaining judicial independence and public trust in the judiciary.

Origin Of The Collegium System:

Although the term “Collegium” is not stated in the Constitution, it has become effective as a result of a Judicial Pronouncement. The Bar Council of India’s proposals issued on 17 October 1981, during a national conference of lawyers in Ahmedabad, can be traced back to the origins of the system. The following authorities proposed that a collegium system be used for the nomination of Supreme Court judges:

The recommendation of such a Collegium system should be binding on the President though he can say for reconsideration on certain grounds.

Later, on December 30, 1981, in the case of S.P. Gupta v. Union of India, Bhagwati Judge of the Supreme Court concentrated on the importance of establishing a collegium system in India. In defining the term “consultation,” Bhagwati J agreed with Krishna Iyer J’s assertions made in Union of India v. Sankalchang Himmatlal Sheth, saying, “We agree with what Krishna Iyer, J. said in Sankalchan Sheth Case that: consultation is different from consentaneity.” They may confer yet still be at odds; they may agree to disagree.

However, Bhagwati J in the First Judges’ Case expressed his displeasure with the current “mode of appointment of judges in India” where the President has sole authority to choose judges and whose choice “may be incorrect or inadequate” and “may also sometimes be imperceptibly influenced by extraneous or irrelevant considerations.”

Therefore, he believed it was irresponsible to give a single person (the President) the authority to make sensitive and important appointments, such as those to the judiciary, without putting checks and controls in place to prevent abuse of that power. In light of this, he recommended that a Collegium be established to advise the President on the selection of a Supreme Court or High Court Judge. There should be more consultation with broader interests and a more diverse recommendation authority.

It would go a long way toward securing the right kind of Judges who would be truly independent if the Collegium were made up of individuals who are expected to have knowledge of the people who may be suitable for appointment on the Bench and of qualities required for appointment—this last requirement being absolutely necessary.

Establishment Of Collegium System With Judicial Pronouncement: According to Bhagwati J, India could only form a collegium of judges by amending the Constitution’s provisions found in Articles 124(2) and 217(1). However, the job of creating the collegium of judges was successfully completed in 1993 by a majority of the Supreme Court’s nine-judge Constitutional Bench in the Second Judges’ Case and in 1998 by the unanimous judgement of the same bench in the Third Judges’ Case.

Advantages And Disadvantages of Collegium System:

Some suggestions were discussed that are mentioned below:

To guarantee the efficacy of this process, the commission should be made up of representatives from the executive, legislative, judicial, legal, and lay sectors of society. Additionally, it should be guaranteed that the commission use a methodology that is available to public inspection and is transparent. The South African Judicial Service Commission’s organizational structure and operational methodology may serve as a suitable benchmark in this regard. A system like this may work wonders in ensuring that the most competent individuals are appointed to judicial positions.

The Collegium of Judges, however, has not been doing a satisfactory job of nominating individuals for nomination as judges in the upper courts. The Collegium is not carrying out its duties according to any rules or standards. Its choices “are secret, mysterious, and enigmatical.” Iyer said that the Collegium had been “delayed, capricious, and tarnished by favorites'” and that the current collegiate elitism was the “vanishing point of democratic ideals in the judicial pyramid.”