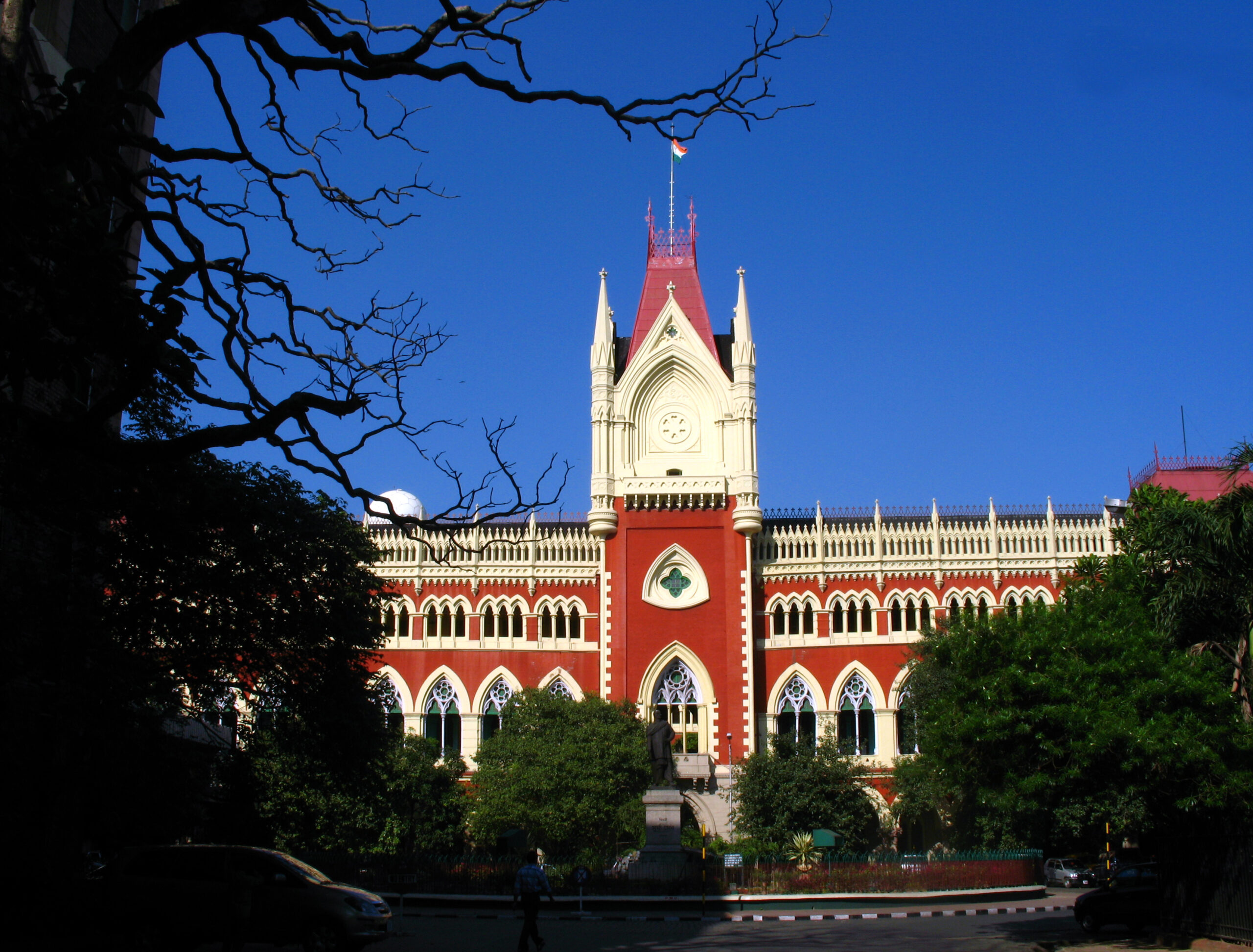 The above sentence was reiterated by the Calcutta High Court in the case of Satyajit Ray v. State of West Bengal, CRA 303 of 2014 which was presided over by the Honourable Justice Shampa Dutt (Paul) on 17th November 2022.

The complainant is a tenant who runs an institute. The landlady filed an eviction suit against him and during the pendency of the same, the accused, who claimed to be relatives of the landlady, filed a complaint alleging that he had threatened them with dire consequences.

Since the case was first taken to Judicial Magistrate, and the defamation suit was not upheld, the case was appealed to the High Court.

The challenge before the Court was twofold – first, whether criminalizing defamation is an excessive

restriction on freedom of speech, and second, whether the criminal defamation law under Sections

499 and 500 is vaguely phrased and hence arbitrary.

The Court held that the complaint by the appellant falls under the fifth, eighth and ninth exceptions that are mentioned under Section 499 of the Indian Penal Code.

This was because the complainant could not produce any document to prove that his income has reduced, or that his health deteriorated or that he suffered any sort of loss of students. It was also found that his students did not leave the institute but had merely shifted to another one. Hence, the findings of the Magistrate are within the law and need no interference.