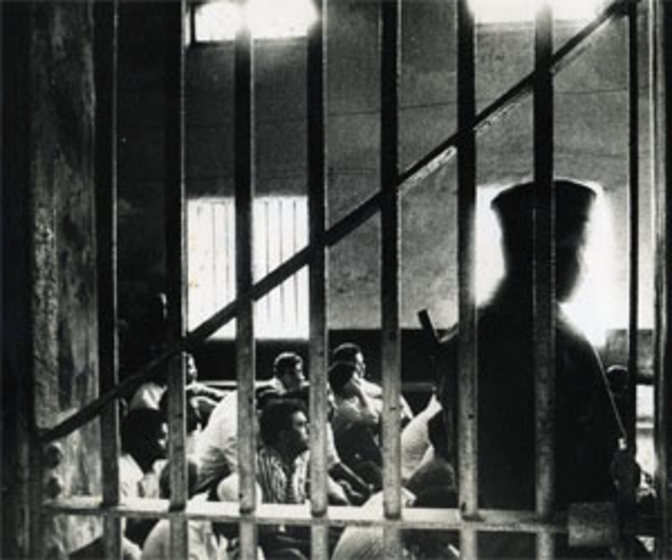 The Delhi High Court, on a PIL regarding basic amenities like clean drinking water and sanitation has asked the Delhi Govt’s response, this was seen in the case of Delhi High Court Legal Services Committee v. Govt. of NCT of Delhi, presided over by division bench of Chief Justice Satish Chandra Sharma and Justice Subramonium Prasad.

Highlights of observations stated in the plea were-

The court granted six weeks’ time to the Delhi Government for filing its response, while posting the matter for hearing next on April 14, 2023.

“Depriving the inmates of Tihar Jail of basic amenities such as access to clean and adequate drinking water, sanitation, an overall hygienic environment and clean and private washrooms/toilets, is in outright violation of the Delhi Prison Rules as also the Model Jail Manual. Such deprivation is also in contravention to the accepted international rules and guidelines for prisoners,” the plea reads.