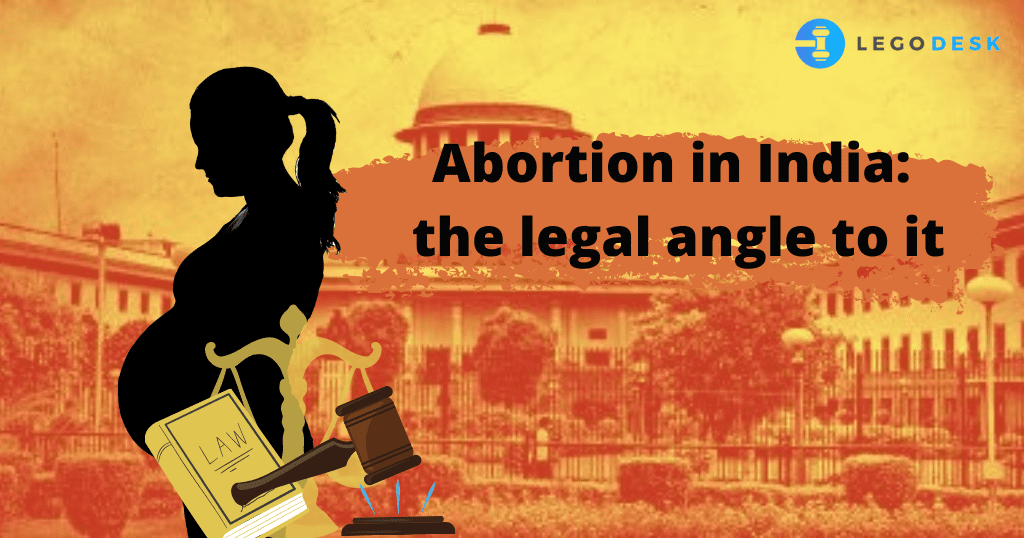 A request was put up by a 26-year-old married woman for termination of her 33 week pregnancy.

The woman in the petition said that although she underwent various ultrasounds since the inception of her pregnancy, a cerebral abnormality was found in the foetus only on November 12. The abnormality was confirmed by another ultrasound conducted at a private facility on November 14 and the examining doctor recorded the following, “There is evidence of significantly dilated left lateral ventricle of the brain measuring 23.7 mm at atria”. The woman was orally advised that the abnormality was life-long and would subject the child to seizures etc owing to immature cerebral development.

The counsel for the petitioner relied upon the decisions of Bombay High Court and Calcutta High Court to support contention that the termination can be permitted in such cases under Section 3(2B) and 3(2D) of MTP Act.

The counsel also submitted that since GTB hospital does not have a medical board for MTP cases, the foetus can be examined by the medical board of LNJ.

JUDGMENT OF THE CASE

“Considering the gestational period, the medical board of LNJP hospital is directed to conduct medical examination of the petitioner today itself and submit a report to the court”, ordered the court.