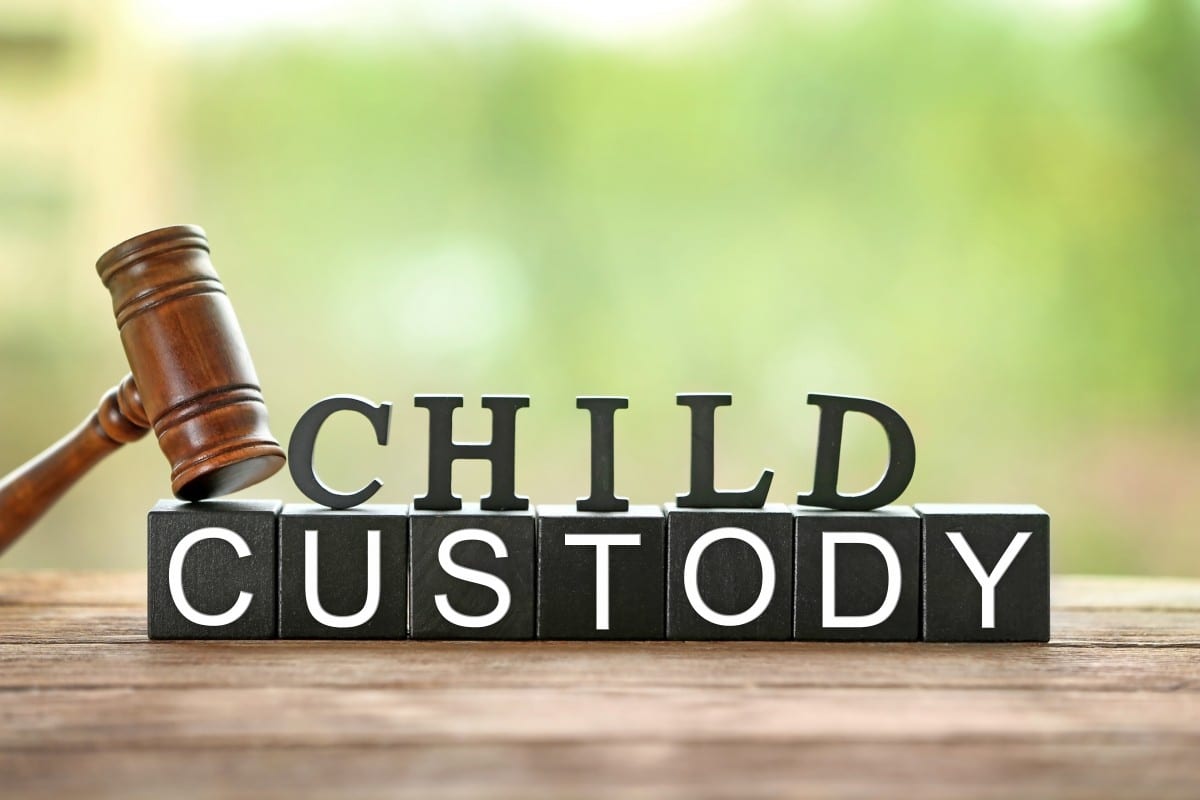 The Madhya Pradesh High Court granted custody of minor son to father instead of maternal grandparents, further the HC dismissed an appeal preferred by the maternal grandparents against the family court’s order. This was seen in the case of Anand Kumar and anr. v. Lakhan Jatav [FIRST APPEAL No. 2526 of 2018]. The case was presided over by Chief Justice Ravi Malimath and Justice Anand Pathak.

The Respondent had filed for the custody of his minor child, who was living with his maternal grandparents under Section 6 of the Guardian and Wards Act, 1890. He submitted that his wife had went to her parent’s place after their son’s birth, where she had committed suicide and since then the minor child had been living with his grandparents.

It was also claimed that since he is a Govt. Employee, a Constable in Indo-Tibetan Border Police (I.T.B.P.), therefore, he is in a better position to take care of his child and also, he is the natural guardian of the child, therefore, custody be provided to him.

According to the grandparents the Respondent has criminal proceedings pending under Sections 304-B, 498-A, 506 and 34 of IPC and he may be convicted therein. Respondent’s father consumes liquor and his mother is differently abled. Coupled with this fact, respondent is in transferable job, therefore, he cannot look after his child properly. So far as financial condition is concerned, appellant stated that he is a Contractor and have sufficient financial resources to bring him up.

JUGEMENT OF THE CASE

In the case the court observed that the respondent / father is working as Constable in I.T.B.P., a paramilitary force and earning regular salary. Regular source of income guarantees a continuous flow of money, modest though, but certainly sufficient to look after the interest of child. Secondly, being a member of Indian Paramilitary Force, he leads a disciplined life and therefore, discipline would inculcate into the family set up and would help the minor to grow in disciplined manner which if compared to the life likely to be led with maternal grandparents then the difference would appear clearly.

Regarding the pendency of the criminal case against the respondent, the Court noted that the prosecution could not prove the case beyond reasonable doubt and therefore, the acquittal was recorded in favour of the respondent. Consequently, the appeal was dismissed.