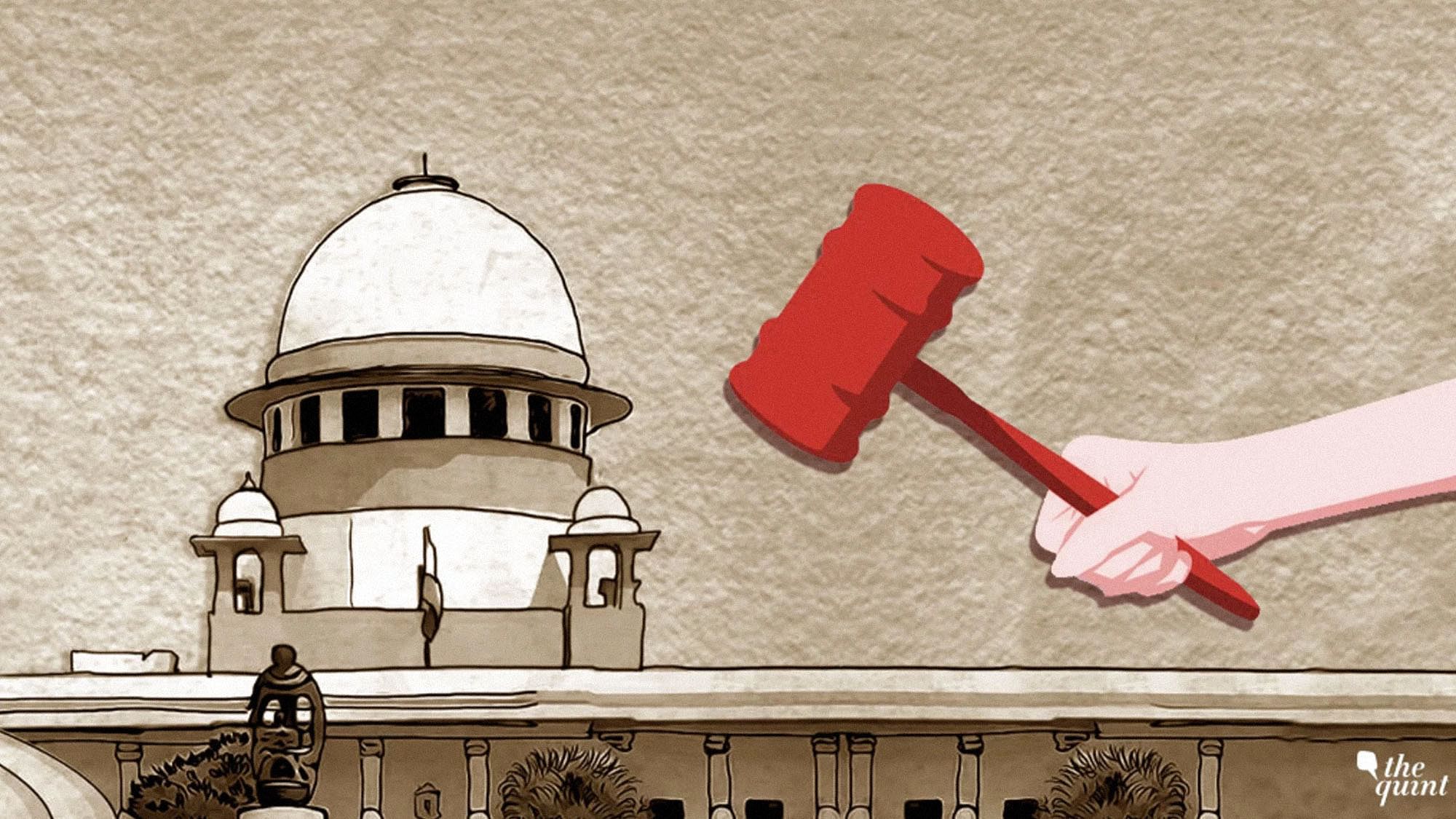 The Supreme Court of India passed a landmark judgment on 28 September 2018 in which struck down Article 124A (NJAC) of the Indian constitution as unconstitutional. This was seen in the case of Supreme Court Advocates-on-record Association & Anr. vs. Union of India ((2016) 5 SCC 1) which was presided over by Justice Jagdish Singh Khehar, Justice J. Chelameswar, Justice Madan B. Lokur, Justice Kurian Joseph, Justice Adarsh Kumar Goel

The NDA administration established the Venkatachaliah Commission in 2000 to study the operation of the constitution. The commission recommended in its report the formation of a judicial commission comprised of:

(a) Chairman: The Chief Justice of India

(a) The Supreme Court’s two most senior judges: Member

(d) One eminent person selected by the President after consultation with the Chief Justice of India: Member.

Whether the Constitution (Ninth Amendment) Act of 2014 and the National Judicial Appointments Commission Act of 2014 violate the “Principles of Separation of Powers”?

The Supreme Court ruled in favor of the petitioners by a vote of 4:1, holding that Article 124A is the most important provision of the 99th Amendment. If Article 124A is stricken, the entire amendment is null and void. The Court determined that Article 124A clauses a and b do not provide adequate representation to the judicial component of the National Judicial Appointments Commission, which is insufficient to preserve the primacy of the judiciary and thus violates the independence of the judiciary, which is an essential structure of the Constitution. Similarly, Articles 124A (c) and (d) are unconstitutional due to the inclusion of union ministers accountable to the legislation, which breaches the fundamental structure of the Constitution.

The Supreme Court ruled that the 99th Constitution Amendment Act of 2014, and so the National Judicial Appointment Commission Act of 2014, were unconstitutional and null and void. The mechanism of appointing judges to the Supreme Court, High Courts, and the appointment of Justices of India, as well as the transfer of judges, shall be carried out in accordance with the position prior to the 99th amendment. All five justices issued independent rulings, and Justice Chalemeswar maintained the amendment’s legality.

The court also denied the respondent’s request for a larger bench to reconsider the Second and Third Judge’s cases [(1993) 4 SCC 441, and (1998) 7 SCC 739, respectively]. The collegium system of judicial nomination and transfer has been reinstated.