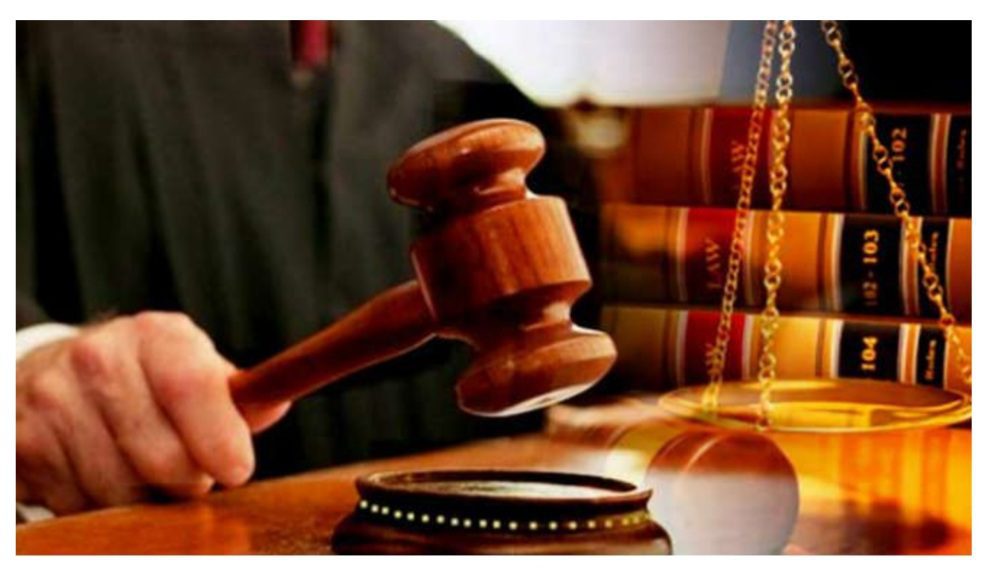 The Madras High Court recently denied a club’s request for relief from having to insist on getting a FL2 license in order to permit its members to drink alcohol (purchased from government-approved stores) on club property. The matter was between  M/s.The Kancheepuram Reading Room and Tennis Club, Represented by its Secretary v. The Director-General of Police & Ors (WP No.30803 of 2012 & MP No.1 of 2012) and was presided over by Hon’ble Mr. Justice S.M Subramaniam.

Kancheepuram Reading Room and Tennis Club filed a writ of mandamus in the High Court. The petitioner-Club was established in accordance with the Societies Registration Act, and its goal is to foster club life and recreational pursuits among its members by way of offering a reading room, indoor games, etc.
The present writ was filed on the account that the respondents were often harassing the petitioner by conducting unnecessary inspection and insisting the petitioner-Club to obtain FL2 License from the State Government for permitting its members to consume liquor brought from outside (purchased from Government approved liquor shops) within the petitioner-Club premises.

Clubs formed under the Tamil Nadu Societies Registration Act with its bye-laws likewise registered under the Act’s provisions, according to a single-judge bench of Justice S.M. Subramaniam, must rigorously adhere to the aims and purpose previously outlined in the bye laws. It is very clear that the Club cannot permit its members to consume alcohol on its premises without a FL.2 License and an amendment to the current bye-laws when alcohol consumption goes beyond the petitioner club’s bye-laws. These rules are found in Chapter IV of The Tamil Nadu Liquor (License and Permit) Rules, 1981.

In addition to denying the request for an injunction, the court has given the Director-General of Police a number of instructions, including creating trained Special Squads throughout the State of Tamil Nadu in order to conduct inspections of Social Clubs, Associations, Spas, Recreation Clubs, Massage Centers, etc. and take appropriate enforcement action in the event of any offence or illegal activity.