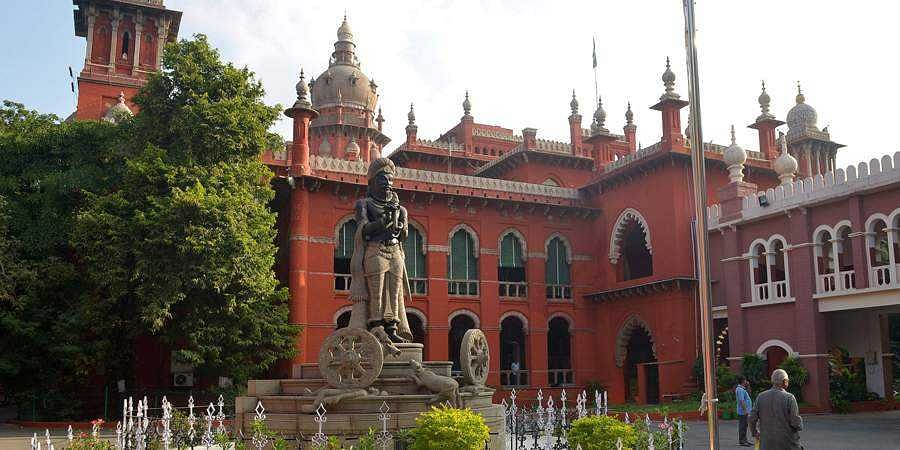 Recent criminal charges against a doctor who was discovered practising allopathy medicine and was registered with the State Homoeopathic Medical Council were dismissed by the Madras High Court stating that based on their course training, registered homeopathy and ayurveda practitioners in Tamil Nadu are permitted to practise allopathy. The matter was between Dr.R.Senthilkumar v. The State and others (Crl. O.P. No.23128 of 2018) and was presided over by Hon’ble Mr. Justice RMT. Teekaa Raman.

The court took notice of the circular wherein the Government had held that as per section 17(3) B of the Indian Medicine Central Council Act, 1970 the institutionally qualified practitioners of Siddha, Ayurveda and Unani Tibb Homeopathy are eligible to practice respective systems with modern scientific medicine including Surgery and Gynecology Obstetrics, Anesthesiology, ENT, Opthalmology, etc based on the training and teaching.

Based on the training and instruction they received throughout the Course, it was noted that practitioners of Homeopathy, Ayurveda, Siddha, and Unani who are registered with the Tamil Nadu Board of Indian Medicine are qualified to practise in the aforementioned systems alongside Allopathy. The court did issue a warning that these people could not only practise allopathy.

The court deemed it fit to quash the charge sheet against the petitioner and thus allowed the plea of the doctor.