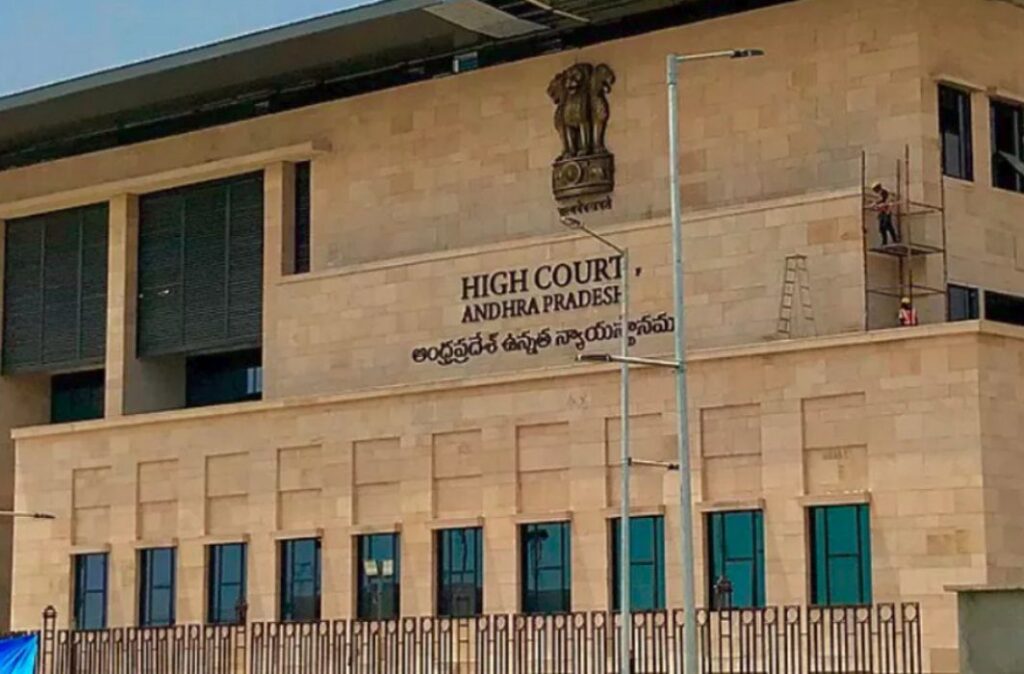 The Andhra Pradesh High Court has quashed the rejection of a GST refund application by Axis Bank & remanded the matter back to the original authority. Case Title: Axis Bank Ltd. versus The Union of India Case No: Writ Petition No. 11424 of 2021

The division bench of Justice C. Praveen Kumar and Justice A.V. Ravindra Babu has referred to a circular dated 25th September 2021 issued clarifying that the insertion of rule (1A) to Rule 89 provides a time limit of 2 years. The 2 year time limit would apply from the date of the introduction of the said rule and not from the date of payment of GST.

The petitioner, Axis Bank, is the third largest private bank in India, providing an entire stretch of financial services for personal & corporate banking. The petitioner bank was registered in Andhra Pradesh and also in the State of Telangana with two different GSTN numbers. With the advent of GST, the petitioner moved from a single centralised registration under the Service Tax regime to having state specific GST registrations with separate GST for each state where it conducting of business. For the ease of differentiate & determining the “Location of Supplier” (LOS) & the “Place of Supply” (POS), the petitioner tag all the branches in the respective states from where the services are given & paid the taxes from the appropriate state.

As a result of incorrect mapping of a few Telangana office sites to Andhra Pradesh, the source system of the petitioner bank wrongly considered the State of Andhra Pradesh as ‘LOS’ instead of Telangana State, for the services furnish for such sites. Nevertheless, the place of supply was correctly identified as Telangana. The IGST was paid from the AP GST registration on services furnished from such branches in Telangana instead of CGST & SGST from the Telangana registration

The petitioner bank filed refund applications for the IGST paid for the years July, 2017 to August, 2019 on 14th February 2020 in Andhra Pradesh. The amount according to the petitioner is Rs. 16,90,41,709. A Show Cause Notice dated 8th August 2020 was issued, calling upon the petitioner to explain why the refund assert should not be rejected on the ground that the refund assert is time barred as per Sec 54.

The issue raised was whether the application made by the petitioner is barred by limitation & whether all the documents as necessary are filed along with the said refund applications.

The department presented that the provisions of Sec 54 of the CGST Act prescribe a period of limitation for filing asserts for refund, & the application has to be made within the period. Asserts came to be made beyond the period of limitation, I.e., beyond the period of 2 years, and the authorities rightly rejected the same. Apart from that, he would also submit all the necessary documents as necessary for making a assert, more particularly, the invoices, bills, etc., and the details of the branches in respect of which incorrect payments took place. Except making a bald statement that GST payments were made in the state of Andhra Pradesh, which was necessary to be paid in the state of Telangana, no documentary evidence to that effect came to be filed. Of the nine asserts made, six pertain to the period July, 2017 to December, 2017. The refund assert presented in the month of February, 2020 was barred by limitation, and so far as the other asserts are concerned, he would submit that no material has been placed in support.

The petitioner contended that the Government of India, Ministry of Finance, issued a Circular dated 25th September 2021 which relates to the “Refund of Tax” specified in Sec 77(1) of CGST & Sec 19(1) of the IGST Act. In this case, the adjudicating authority holds that the transaction is an inter-State supply & if ‘A’ pays IGST in respect of the transaction on 10th May 2019, the last date for filing a refund application would bae 23rd September 2023. However, if a particular person pays IGST on the same transaction on 10th November 2022, le, after the issuance of Notification No.35/2021, the last date for filing would be 9th November 2024

The court held that the entire counter of the department was only in relation to Sec 54 of the CGST Act. The authorities who passed the order could not have considered the Circular issued by the Ministry of Finance in September 2021, as it was not issued by the date of the order.