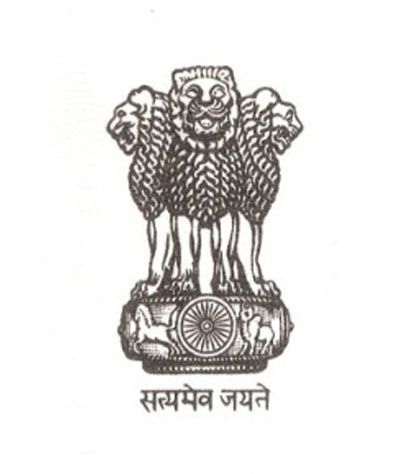 Democratic country has a system of government in which the powers are divided among various branches which control different facet of government, India being a democratic country has its power divided into the branches namely Legislative, Executive and Judiciary, known as called the trias politica model with each branch having its separate independent power and responsibilities.

WHAT IS SEPARATION OF POWERS

Separation of powers is the mechanism of governance in three branches i.e., as specified above Legislative, Executive and Judiciary.

Three basic features of this division are-

NOW LET US UNDERSTAND EACH OF THESE BRANCHES SEPARATELY

Legislature is the law-making body; it has the authority to make laws for a political entity such as a country. Law enacted by the legislature is usually known as primary legislation. Legislature forms the base for the functioning of the other two organs.

Executive is the administrative head of the government which includes Prime/Chief Ministers and President/Governors. Executive is completely dependent on the powers the legislature grants it, and the actions of the executive may or may not be subject to judicial review.

The Judiciary is the watchdog of the democracy, as it guards the constitution, the judiciary comprises of the Supreme Court, the High Courts, District and other subordinate courts.

SIGNIFICANCE OF SEPARATION OF POWERS

Concentration of power in one centre/authority, can lead to maladministration, corruption, nepotism and abuse of power.

Separation of powers helps in-

CONSTITUTIONAL STATUS ON SEPARATION OF POWERS IN INDIA

Separation of powers is a part of the basic structure of the Constitution,

The President, being the executive head of the country, is empowered to exercise legislative powers (Promulgate ordinances) in certain conditions.

These provide that the legislatures cannot discuss the conduct of a judge of the Supreme Court or High Court. They can do so only in case of impeachment.

The President and Governors enjoy immunity from court proceedings.

JUDICIAL PRONOUNCEMENT ON SEPARATION OF POWERS

The Supreme Court held that the doctrine of basic structure as propounded in the above-mentioned case and the Ninth schedule grant blanket protection to certain legislations from judicial review is violative of this doctrine.

The court held that the Indian Constitution has not indeed recognized the doctrine of separation of powers in its absolute rigidity but the functions of the different parts or branches of the government have been sufficiently differentiated and consequently it can be very well said that our Constitution does not contemplate assumption by one organ or part of the state of functions that essentially belong to another.

It was observed that the three organs of the government are expected to exercise their functions within their limits and keeping in mind certain encroachments assigned by the constitution.

The judge stated, “it’s the function of the legislature to make the law, the executive to implement the law and the judiciary to interpret the law within the limits set down by the Constitution.”