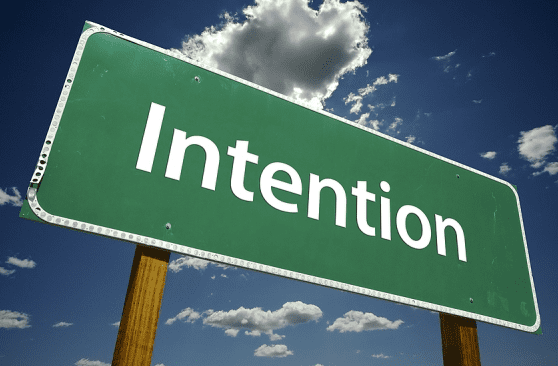 The Madhya Pradesh High Court, Indore Bench recently held that the word “Harbor” used in Section 216 IPC must be construed liberally. Intention to prevent is an essential ingredient to constitute the offence.

This was seen in the case of, SARITA BAI versus THE STATE OF MADHYA PRADESH [MISC. CRIMINAL CASE No. 47733 of 2022], which was presided over by Justice Anil Verma.

The applicant, a 52-year-old lady was accused of offenses punishable under Section 224, 120-B, 212 and 216 IPC, for helping her husband who was in custody for the offence punishable under the Narcotics Drugs and Psychotropic Substances Act, 1985 and another case, along with a co-accused.

The applicant has been implicated in this offence only on the basis of memorandum under s.27 of the Evidence Act given by the co-accused persons. According to the applicant the F.I.R is very inconceivable and is completely an abuse of process of law. In order to harass the applicant and her family members.

Judgement of the case

The word ‘harbour’ used in Section 216 of the IPC must be construed liberally. The person at whose instance harbouring is effected commits the offence, but mere giving of meal to those who are proclaimed offenders is not an offence within the meaning of Section 216 because in the absence of any evidence to that effect it cannot be held that the intention of the applicant / accused was to prevent the main accused from being apprehended. It must be shown that it was with an intention of preventing the harboured man from being apprehended.

In the case it was observed by the court that present applicant is the wife of the accused. But she neither met her husband directly nor helped him in any manner.

Therefore, prosecution has failed to prove that the present applicant was harbouring the main accused with an intention to prevent the harboured person from being apprehended.